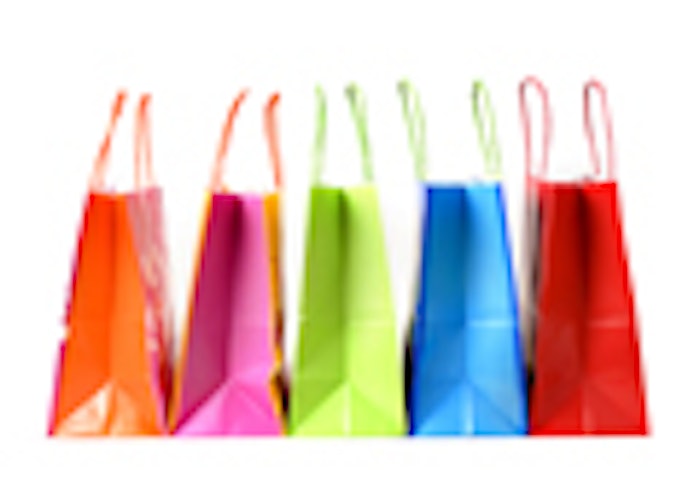 The recent turmoil in the financial markets and the meltdown in the credit sector seem to have had an impact on consumers as they look to pull back on their credit card spending. The number of consumers who tell NPD they will "spend on credit" this year is down 2%. "Consumers will be keeping careful watch on their credit card spending this season. I think many will refrain from purchasing an indulgence or splurge gift, and for the first time in years, may actually cut people from their shopping lists," says Cohen.

So what will drive people into spas to shop? Sixy percent of consumers say that either a "special sale price" or "overall value for the price" will influence where they shop this holiday season.

Current holiday study results indicate that gift cards are not yet "top-of-mind" with consumers. Thirty-eight percent of survey respondents stated that they will buy a gift card this year and 49% said they purchased one last year. "Keep in mind many consumers don't go out with the intention of getting a gift card, but will likely do so when they can't find an appropriate or affordable gift. And don't forget those post-holiday promotions. The markdowns could almost double the value of a gift card," stated Cohen. 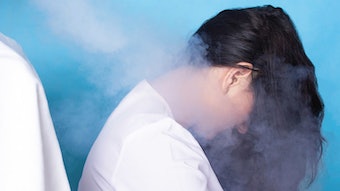 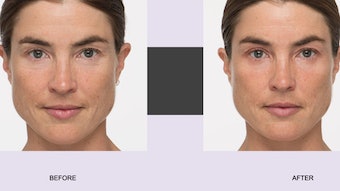 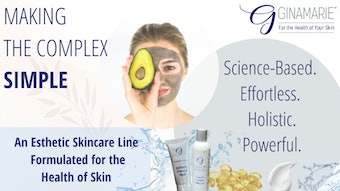 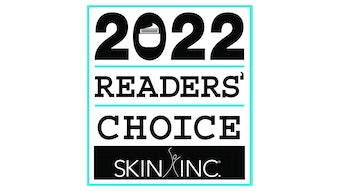 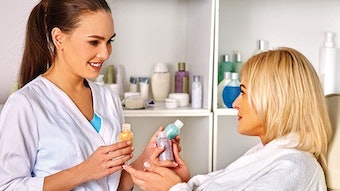 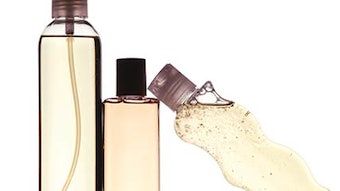 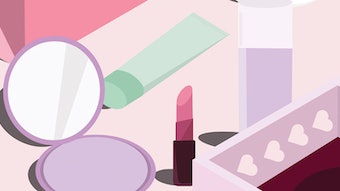 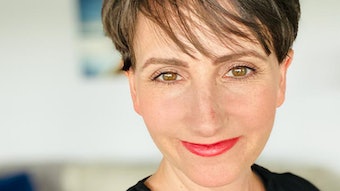 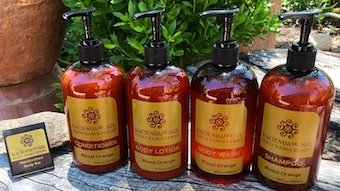 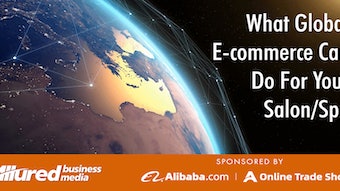