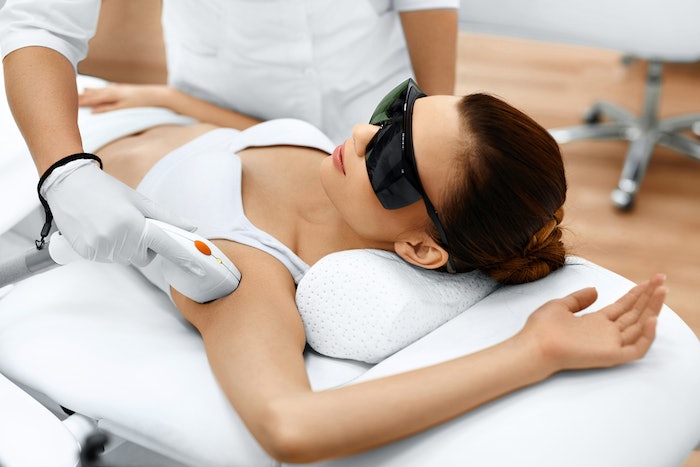 According to a market study report published by Global Industry Analysts (GIA) the Medical Spa industry is slated to be valued at $25.9 billion by 2026.

It shows that the U.S. Market is estimated at $5.4 billion this year, accounting for a 37.72% share in the global market.