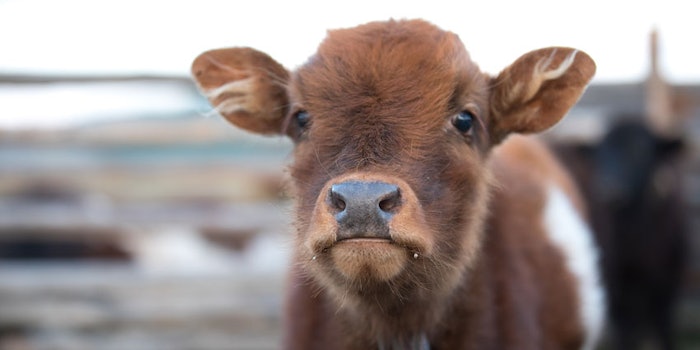 January of 2020 kicked off with the "Veganuary" movement, which is all about helping consumers to transition into a vegan lifestyle or at least give it a try for one month. However, the vegan movement is moving beyond food and material objects, and into the spa, wellness and beauty. Recently, vegan treatments in the spa have picked up, and vegan is becoming a growing trend in wellness under the sustainability category.

A big wellness trend for 2020 is wellness and sustainability coming together for an overall healthier lifestyle. One big way it is predicted this will happen is through the rise of veganism. The Economist named 2019 "the year of the vegan," and Hospitality.net is predicting that with more choices and options coming to light, more consumers are going to turn to a vegetarian or vegan lifestyle.1

While starting a vegan lifestyle typically starts with a consumer's diet, which we know can reflect on the skin, it often will filter into other choices they make, including the types of spa treatments they receive. Meaning, consumers may start looking for natural, organic and vegan options when it comes to their facial and body treatments.

Bringing Vegan to the Spa

The reason that vegan treatments is being marked as a trend is not because it is a new phenomenon. Vegan treatments have existed in the spa for a long time, but with the boost in consumers seeking this out, more spas are calling it out or adding vegan treatment options.

Luxury Travel Magazine noted that one of the top spas around the world for 2020, which is opening in May of 2020, is the ThalassoSpa at Lindos Grand. This spa is joining forces with Natural Spa Factory to create a collection of natural and botanical signature spa treatments for the face and body, including vegan-friendly treatments. Some of the vegan friendly treatments that will be offered include ea rosemary and guarana body mask as well as raw cocoa, coconut and coffee full body treatment.2

This is not the only spa that is adding vegan options to their menu. In New York, Chillhouse, a wellness center, partnered with Elmhurst Milked for a period of time to provide a "Plant-Based and Chill" vegan milk pedicure. The Elmhurst X Chillhouse cafe served three specialty lattes and the option to choose between the "Oat My Gosh" and "What the Hemp," manicure and pedicure services, which both provide the option of oat milk or hemp milk. “As we enter the New Year and continue to see more interest in the plant-based revolution, we want to find places to connect and engage with our customers directly,” Peter Truby, chief marketing officer at Elmhurst Milked, said in an interview with VegNews.3

The Grand Velas Riviera Maya also recently introduced vegan spa treatments to their menu as well.4 The Vegan Soul path will allow customers to receive high-end treatments that are vegan, organic and cruelty-free. Leticia Fernandez, spa director of the Grand Velas Riviera Maya, told Forbes magazine that the inspiration for vegan treatments came from the growing popularity of a vegan lifestyle. She further explained that the vegan lifestyle embodies not only what is put in the body but also what is put on the skin. The new treatments include a Bio + Facial and a Bio Body Treatment as well as the new vegan Salt Lake Experience, which offers guests an immersive organic experience for the skin.

The Future of Veganism

What is important to note about all of these spas that are adding vegan treatments, a lot of the emphasis is being put in the concept of living a healthier lifestyle. These spas are offering both vegan and non-vegan treatments to appeal to all of their guests. When it comes to adding vegan treatments to your spa menu, analyze your core clientele, who you would like to market to if you aren't already and the best way to do that. While veganism is going mainstream, it is always best to look at what your clientele wants before adding anything new into the spa.