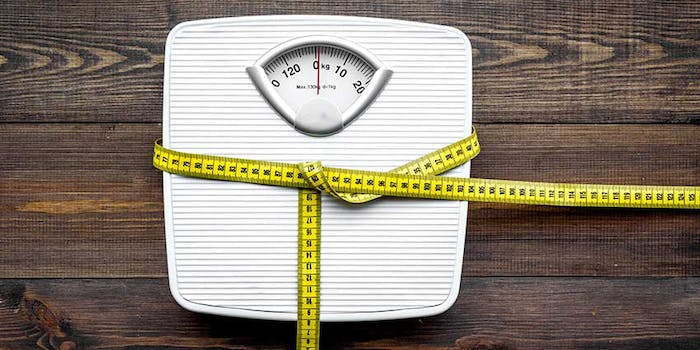 Do the people around you influence your weight? Researchers believe they may. A recent study in JAMA Pediatrics found that a greater risk of obesity may be bred in communities with high overall rates of the issue.

According to the study, this could be the result of a social contagion, or the spread of ideas or behavior patterns in a group though conformity and imitation. In this case, a person’s exposure to communities with higher rates of obesity is linked to an increased risk of becoming overweight.

In total, researchers found that a 1% higher county obesity rate was associated with a higher BMI and greater odds of obesity. These links were stronger among families. 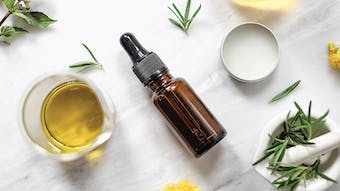 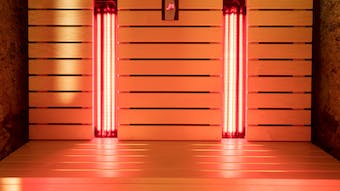 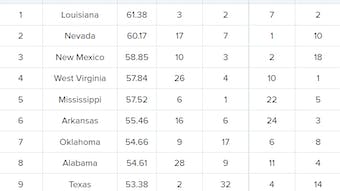 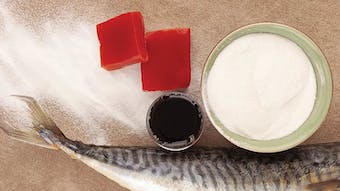 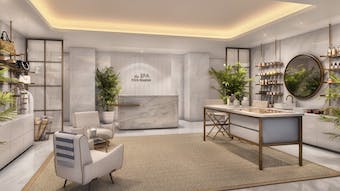 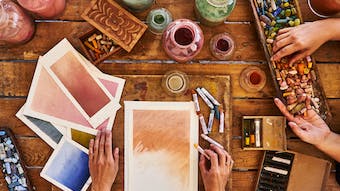 See how these five properties put together super unique offerings to keep their guests happy and healthy.
Mar 29th, 2022 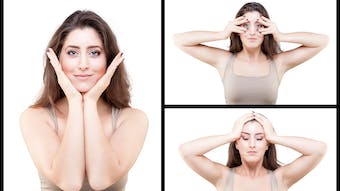 Facial yoga is a wellness trend that stimulates muscles, tightens skin and eases tension to reduce stress lines and smooth out wrinkles, according to an article from Integris Health.
Mar 22nd, 2022 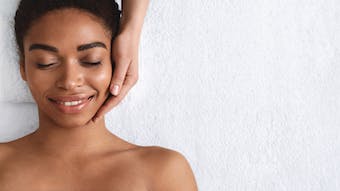 Mental wellness and the understanding of this needs to become a key component of spas in the world today.
Mar 7th, 2022 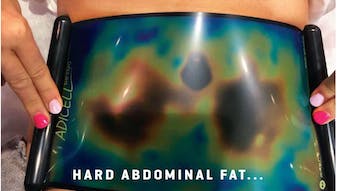 How Hot and Cold Therapy Benefits the Skin 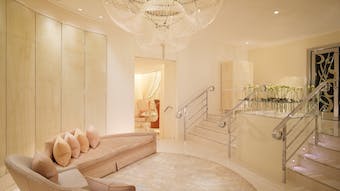 Guests at the hotel can have the treatment done at The Dorchester Spa or within the comfort of their room or suite.
Feb 17th, 2022