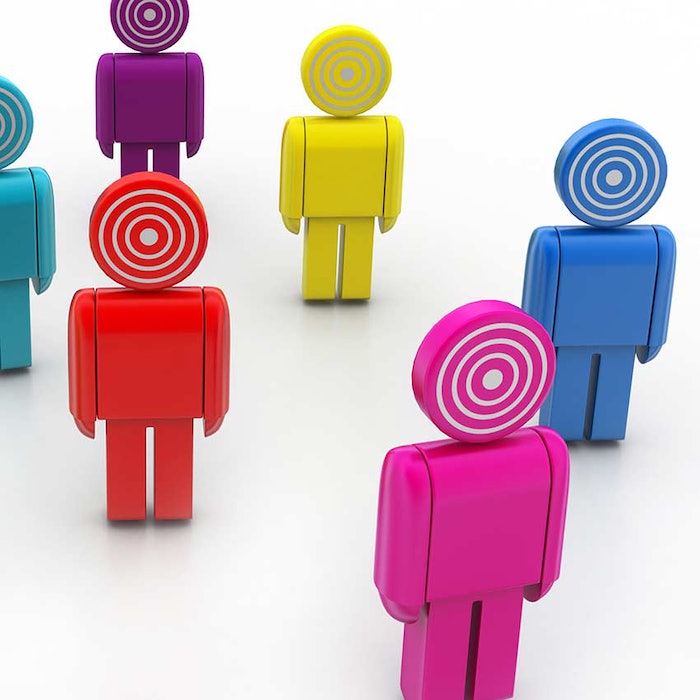 The old standard of predicting customer behavior based on their demographics—age, gender, income and nationality—may now be obsolete, according to TrendWatching, an agency that tracks world-wide consumer trends..

In an August 2015 article in Health Club Management, the agency states that consumers are choosing to build their own identities based on their preferences and interests, rather than relying on traditional molds of how they are expected to behave.

Consider the many articles Skin Inc. has published in the last few years about the influx of men in the spa. Spas and skin care companies who ignore marketing to men are missing out on almost half of the spa-going population.

For the last few decades, the economy and society have been shaped by several key trends, say TrendWatching. In turn, these trends have helped society enter a post-demographic consumerism:

Four forces are said to be driving post-demographic consumerism.

And just like that, several key demographics businesses have relied on time and time again are shattered.

Responding to the Shift

For businesses to succeed, they need to keep up with the changing preferences of their customers, while also staying ahead of competitor innovation, says TrendWatching.

The action plan for businesses set out by TrendWatching is as follows.

For a business to continue to rely only on classic demographic maps is surefire way to fail.

By contrast, says TrendWatching, brands that explore innovation and incorporate their findings into strategies will likely succeed in a post-demographic world. 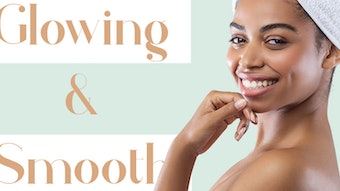 This article is here to help you gain knowledge and confidence to make money via Instagram.
Jul 8th, 2022 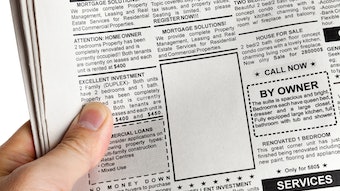 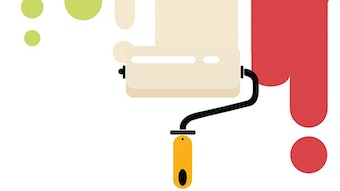 Color in the Spa

Color serves multiple purposes in marketing your business and helping you either stand out or blend in.
Apr 5th, 2022 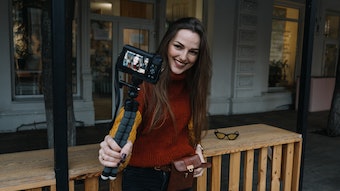 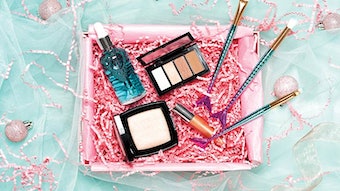 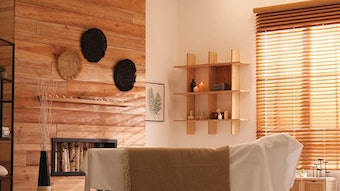 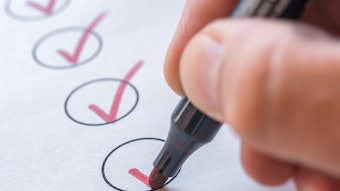 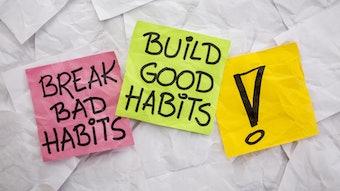 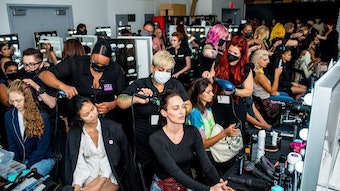