Music Therapy Found to Have Physical and Mental Benefits 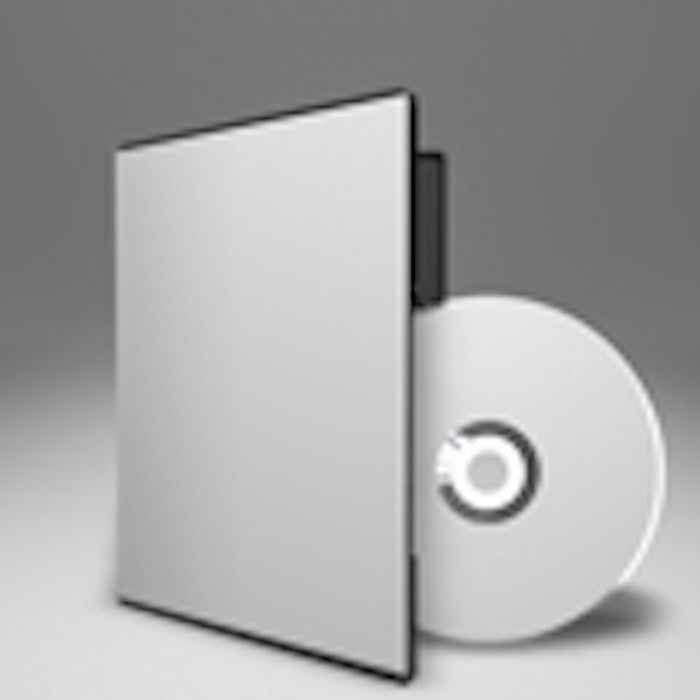 The research team says that this is the first large study to gauge--and substantiate--the potential of music therapy as a physical and psychological aid to patients coping with advanced illness. "We've known for a while that music therapy can be used for a wide variety of things in a medical setting," said study author Lisa M. Gallagher, a music therapist with the Cleveland Music School Settlement and The Cleveland Clinic's Horvitz Center for Palliative Medicine. "But this particular study clearly shows that it helps improve mood while decreasing pain, anxiety, depression and even shortness of breath among seriously ill patients."

To assess the potential for music therapy among patients with a range of chronic and/or advanced illnesses, the authors, between 2000 and 2002, focused on 200 patients battling several types of cancer, noncancerous tumors, pain disorders, sickle cell disease, aortic aneurysm, Gardner's syndrome, AIDS, neurodegenerative conditions, and other so-called "life-limiting" diagnoses. Patients were between the ages of 24 and 87, with an average age of just above 60. About 60% of the patients were women, and the research team noted that almost 30% had some sort of musical background.

Music therapy first involved the patient choosing the style of music her or she wanted to hear, after which Gallagher herself (or a music therapy intern under her guidance) played appropriate selections on keyboards. The therapy averaged approximately 25 minutes, during which patient family members were also present about a third of the time.

Physical and psychological tests were conducted both before music therapy and after an initial therapy session. The results indicated that in addition to marked benefits in patient anxiety, mood, pain and shortness of breath, more than 80% of the patients said their mood had improved following music therapy.

Movement, facial expression and verbal skills were also found to have significantly improved as well. Having had a previous musical background seemed to play no role, and, for the most part, women and men derived similar benefits from the experience. Even family members appeared to benefit, experiencing an improvement in terms of mood, although not in terms of anxiety levels.

The research team concluded that the findings prove that music is a "universal language" that can have a positive impact on all patients and even their caregivers. Gallagher said she was pleased to see that the hard data she compiled appears to verify her prior observations. "Being a music therapist, I've always believed in the power of the music," she said. "But it was great to have it backed up and proven by the research."

For her part, Katherine Puckett, national director of mind-body medicine at the Cancer Treatment Centers of America at Midwestern Regional Medical Center in Zion, Illinois, expressed little surprise at the findings. "I've seen music be very comforting, relaxing, healing, calming and helpful with patient pain," she said. "It may be hard to put into words, because it's often a visceral reaction that people feel. But music can transport people, because they can really relate to it. So, it can distract from pain. It can even help regulate breathing, as a patient's breath comes in line with the music or tempo of the music. And if that music is tranquil and soothing, it can help quiet them down if they're anxious. So, I have to say that these findings are completely in line with my experience."