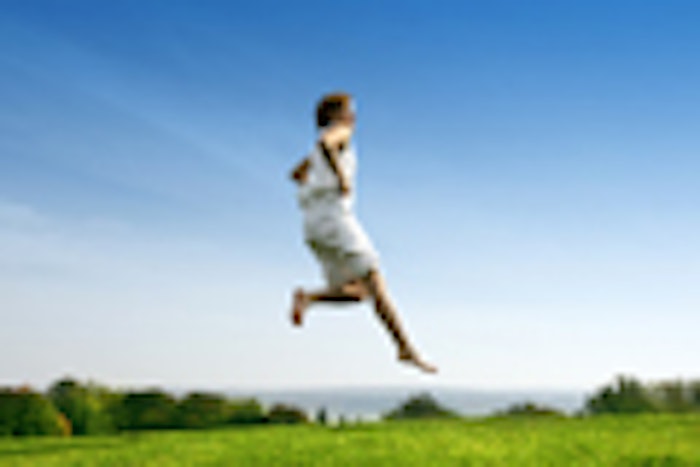 Regular running slows the effects of aging, according to a new study from the Stanford University School of Medicine that tracked 500 older runners for more than 20 years.

Older runners have fewer disabilities, remain more active as they get into their 70s and 80s, and are half as likely as non-runners to die early deaths, the study shows.

"If you had to pick one thing to make people healthier as they age, it would be aerobic exercise," James Fries, MD, an emeritus professor of medicine at the medical school and the study's senior author, says in a news release.

Researchers tracked 538 runners above the age of 50, comparing them to a similar group of 423 non-runners. The runners were part of a nationwide running club.

The participants, now in their 70s and 80s, answered yearly questionnaires about their ability to perform everyday activities such as walking, dressing, grooming, getting out of a chair and gripping objects. The researchers used national death records to learn which participants died and why. Nineteen years into the study, 34% of the non-runners had died, compared with only 15% of the runners.

At the beginning of the study, the runners ran an average of about four hours a week. After 21 years, their running time declined to an average of 76 minutes per week.

Everyone in the study became more disabled after 21 years, but for runners, the onset of disability started later. Perhaps not surprisingly, running was linked to lower rates of cardiovascular deaths from causes such as stroke and heart attack. However, it also was associated with fewer early deaths from cancer, neurological disease, infections and other causes, according to the findings.

The study appears in the Aug. 11 edition of Archives of Internal Medicine.