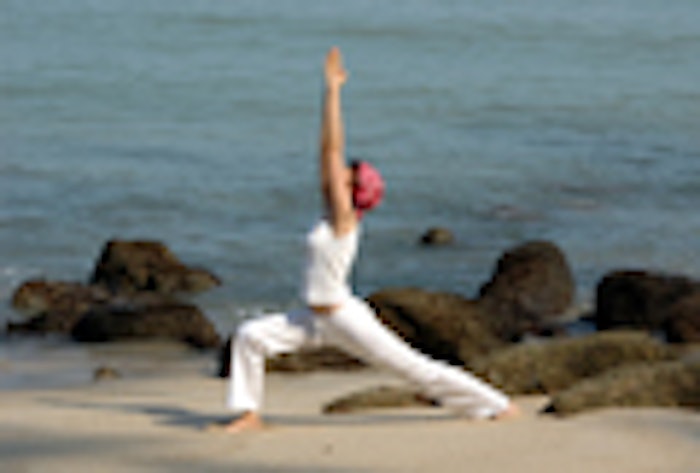 The latest "Yoga in America" study, just released by Yoga Journal shows that Americans spend $5.7 billion a year on yoga classes and products, including equipment, clothing, vacations and media such as DVDs, videos, books and magazines. This figure represents an increase of 87% compared to the previous study in 2004—almost double of what was previously spent.

Data for this survey were collected by the Harris Interactive Service Bureau on behalf of Yoga Journal. The poll surveyed 5,050 respondents, a statistically representative sample of the total U.S. population. Yoga Journal commissioned RRC Associates, a research firm in Boulder, CO, to perform the data analysis.

The 2008 study indicates that 6.9% of U.S. adults, or 15.8 million people, practice yoga. In the previous study, that number was 16.5 million. Of current non-practitioners, nearly 8% , or 18.3 million Americans, say they are very or extremely interested in yoga, triple the number from the 2004 study. And 4.1% of non-practitioners, or about 9.4 million people, say they will definitely try yoga within the next year.

"Yoga is no longer simply a singular pursuit but a lifestyle choice and an established part of our health and cultural landscape," says Bill Harper, publisher of Yoga Journal. "People come to yoga and stick with it because they want to live healthier lives."

One significant trend to emerge from the study is the use of yoga as medical therapy. According to the study, 6.1%, or nearly 14 million Americans, say that a doctor or therapist has recommended yoga to them. In addition, nearly half, or 45%, of all adults agree that yoga would be a beneficial if they were undergoing treatment for a medical condition.

"Yoga as medicine represents the next great yoga wave," says Kaitlin Quistgaard, editor in chief of Yoga Journal. "In the next few years, we will be seeing a lot more yoga in health care settings and more yoga recommended by the medical community as new research shows that yoga is a valuable therapeutic tool for many health conditions."

The growth in the yoga market is also reflected in the growth of Yoga Journal. The magazine saw an increase of 5.8% in paid circulation and 9.2% in paid subscriptions in the period from July through December 2007 over the same period in the previous year, while the first two issues of 2008 were record issues in terms of ad revenue and ad pages. The magazine is also a top-selling health and fitness title at Barnes & Noble nationwide, as well as at Whole Foods. 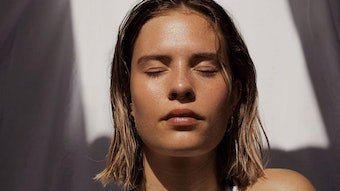