Drink Your Collagen for Anti-aging Effects 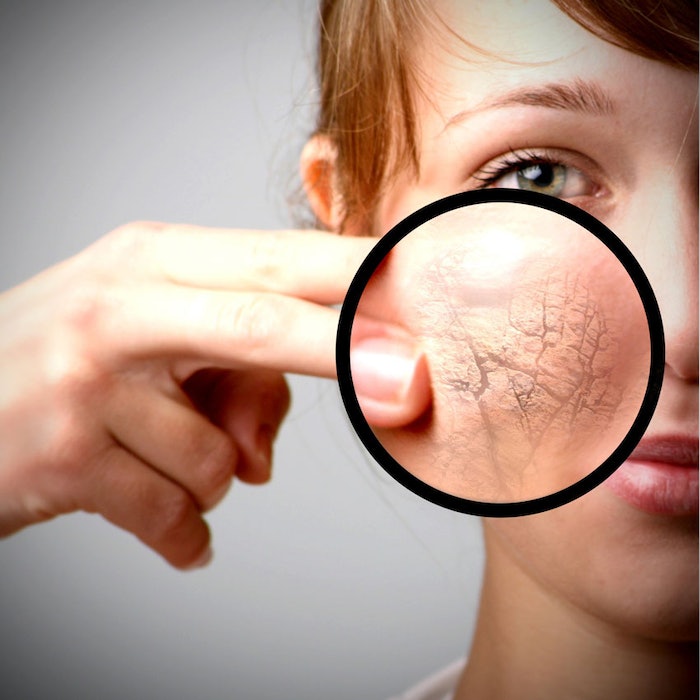 Oral collagen has been found to have anti-aging effects, according to a recent study. In a Journal of Cosmetic Dermatology article researchers investigated the effect of collagen peptides taken orally on skin hydration and the dermal collagen network. Skin dryness and an accelerated fragmentation of the collagen network in the dermis are two of the main causes for skin aging.

According to the article, “collagen peptides are used as a bioactive ingredient in nutricosmetic products and have been shown in preclinical studies to improve skin barrier function, to induce the synthesis of collagen and hyaluronic acid, and to promote fibroblast growth and migration.”

Researchers ran two placebo-controlled trials to evaluate the effect of a daily oral supplementation with collagen peptides on skin hydration by corneometry, on collagen density by high-resolution ultrasound and on collagen fragmentation by reflectance confocal microscopy.

An ex vivo experiment was also performed, where human skin explants were used to study extracellular matrix components in the presence of collagen peptides.

The collagen density in the dermis increased and the fragmentation of the dermal collagen network decreased after four weeks of supplementation.

After 12 weeks, both effects continued to progress.

Overall, the oral supplementation with collagen peptides is effective to improve the causes of skin aging.