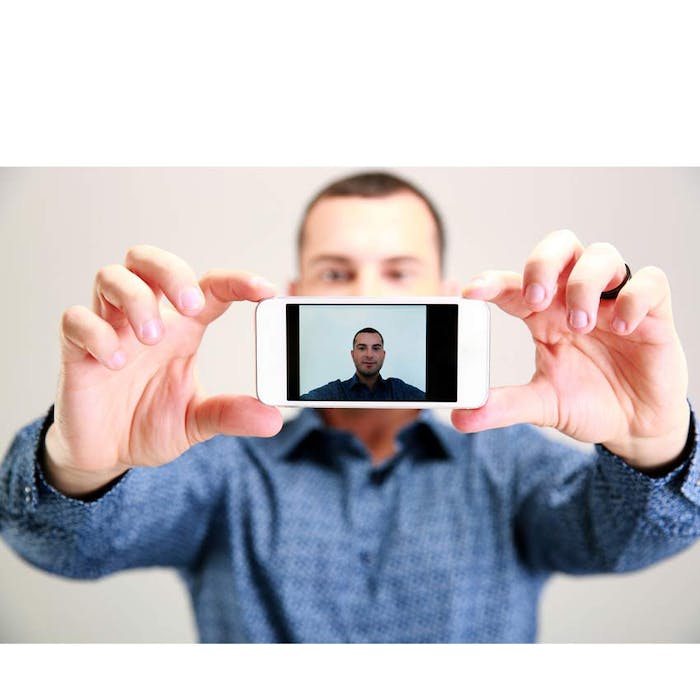 Record numbers of men are seeking aesthetic treatments that make them look and feel younger and keep them competitive in our always-connected “selfie” culture, according to Valerie Goldburt, MD, of Advanced Dermatology P.C.

Men underwent more than 1 million non-surgical cosmetic dermatology treatments such as Botox, dermal fillers and laser resurfacing in 2014, a report from the American Society for Aesthetic Plastic Surgery (ASAPS) found. The top amount of cosmetic treatments among men skyrocketed 273% since 1997, according to the ASAPS.

"Men are spending more time and money on their appearance than ever before," says Goldburt, a dermatologist specializing in both medical and cosmetic dermatology. “This trend is fueled by many factors, including the desire to be more youthful and competitive at work, the growing acceptance of cosmetic procedures, and the constant sharing of photos on social media. Men are learning that a fresher look can be [achieved] with very little downtime, which is extremely attractive to busy professionals."

Problem: Looking tired and/or angry around the eyes
Solution: Botox

Botox is the best known of a variety of injectable treatments such as Dysport, Myobloc and Xeomin using botulinum toxin to temporarily paralyze muscle activity. Botox relaxes the facial muscles that contribute to wrinkles. Treatment with botulinum toxin was the single most common cosmetic procedure in 2012, accounting for more than 40% of all aesthetic procedures done in men, according to the American Society for Plastic Surgery.

“Just as in women, the eyes are one of the first facial regions to give away a man’s true age,” Goldburt notes. “Botox is an easy, quick way to rejuvenate and smooth that area, especially when targeting frown lines between the eyebrows; crow’s feet fanning out from the corners of the eyes; and forehead furrows, the side-to-side lines forming when the eyebrows are raised. Looking tired or angry is aging–but Botox can wipe the years away.”

What to expect: A tiny needle will be used to insert Botox under the skin with minimal pain. Numbing medication can be applied beforehand. Your client can expect to resume his normal activities right after the 15-minute procedure. Results last three to four months.

“Laser resurfacing can also eradicate fine lines and skin irregularities such as lingering shallow acne scars,” Goldburt explains. “This treatment refreshes your skin from the inside out by triggering the production of collagen, a naturally occurring protein abundant in younger skin.”

What to expect: A local anesthetic will be used if small areas are being treated with laser resurfacing. The procedure may last from 30 minutes to two hours. Tell your client sunscreen use is very important after healing to protect from developing new skin irregularities.

Wrinkles are a dead give-away that one’s youth is fading, but an aging face also tends to lose the fullness that conveys a younger look. Dermal fillers, which consist of a variety of substances, can help your client have a smoother or fuller appearance in the face and lips, including the nasolabial folds–the creases on the sides of the mouth that extend upward toward the nose.

“Unlike Botox, which takes about a week to become fully effective, you’ll notice the difference immediately after a dermal filler is injected,” Goldburt says. “Fillers can also be used to square off the jawline, build out the chin and reduce jowls, giving men a stronger, more confident look.”

What to expect: Some dermal fillers contain the anesthetic lidocaine, which is added to decrease injection-related discomfort. Patients may need more than one injection to achieve the desired smoothing or filling effect. After a treatment, some pain, redness, swelling or itching may occur for up to 36 hours. Most fillers have a temporary effect, lasting from six to 18 months, because they contain materials absorbed by the body over time.

The International SPA Association found last year that men now represent 47% of the spa-going population in the U.S. Read more in Skin Inc. about the top desired treatments for millennial males and more.

Seven Must-see Spas Around the World

Indigo Spa celebrated its grand opening in Vermillion, S.D., with speeches, giveaways, and a tour of the new day spa, according to The Volante.
Sep 20th, 2021

Rejuvenate™ Disinfectants launches their NEW Special Edition Wipes with an exciting Peel and Reveal contest with over $75,000 worth of prizes available to be won! There is a chance to win with every canister.
Nov 16th, 2021