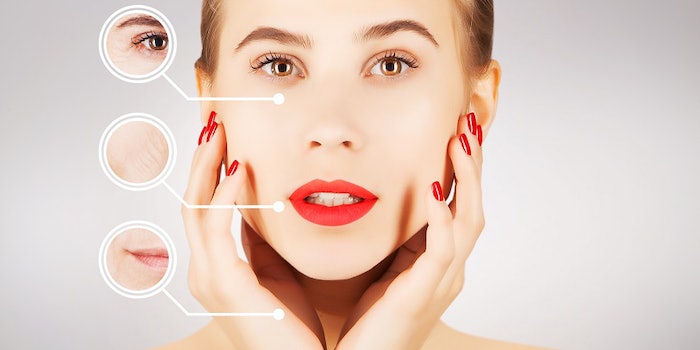 In a recent Transparency Market Report, the North America esthetic services market is estimated to be worth $28.15 billion by the year 2024, increasing at a CAGR of 7.7% for each year.

Non-Surgical on the Rise

The primary attributing factor for the growth is an increase in disposable incomes and a rise in the standard of living in North America. In addition, there has been a general increase in esthetic consciousness. People are more likely to seek out treatment for a skin disease or look for a service, like body contouring or liposuction, to address body weight.

Among the most popular non-surgical service treatments were derma fillers, which represented 68.7% of the non-surgical market share.

Another contributing factor is the aging U.S. population. According to an estimate by the Department of Health & Human Services by 2030 there will be 72.1 million geriatric people. With the increase in older adults, they will be looking for ways to counter the signs of aging with esthetic services. Less invasive treatment options and technology advancements are making consumers more receptive to seeking out esthetic services.