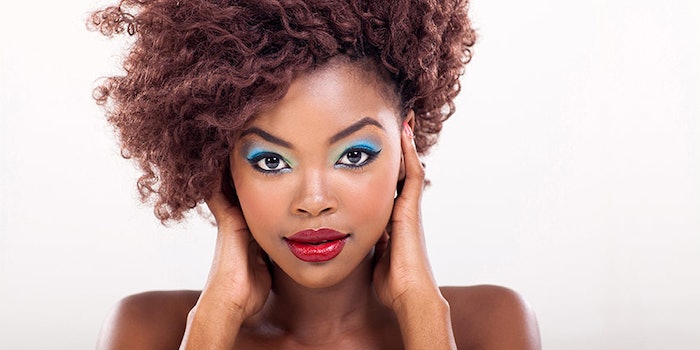 How comfortable are you in your skin? If you live in North America, the answer is most likely very! Clarisonic and Harris Poll conducted a survey of 10,000 adults worldwide to uncover skincare attitudes and behaviors in celebration of Healthy Skin Month in November.

Countries whose respondents reported being “proud to show off their skin without anything on it” were Canada and the United States with 28 percent and 27 percent respectively, the United Kingdom with 25 percent, China and France at 20 percent, South Korea at 12 percent and Japan at 10 percent.

Interestingly, women and men appeared to have equal levels of skin confidence, but overall skin confidence was relatively low across the surveyed countries.

Thirty-one percent of adults worldwide agreed that they feel more confident when their skin is clear and healthy-looking. This is especially true for China, with 53 percent of respondents agreeing, the U.S. with 32 percent, Canada and the U.K. with 31 percent each, Germany with 29 percent of respondents in agreement, South Korea with 28 percent, France with 26 percent and Japan with 19 percent.

Twenty-three percent of adults globally report feeling more confident when their skin is firm and youthful-looking. This was true for 43 percent of respondents in China, 23 percent in Japan, 22 percent in the U.K., 21 percent in South Korea, 19 percent in France and the U.S., and 17 percent in Canada and Germany.

When asked to pick their top beauty wish, respondents from South Korea showed a clear preference for perfect skin (34 percent) over everything else. Adults in China (21 percent) and Japan (20 percent) placed perfect skin as second to a toned body (53 percent versus 46 percent, respectively).

Almost half (47 percent) of all global adults who suffer from acne or blemishes admit that there are times when they don't feel confident about their skin, with South Korea (78 percent), China (67 percent) and Japan (64 percent) reporting the highest responses and the U.S. reporting the lowest (30 percent).