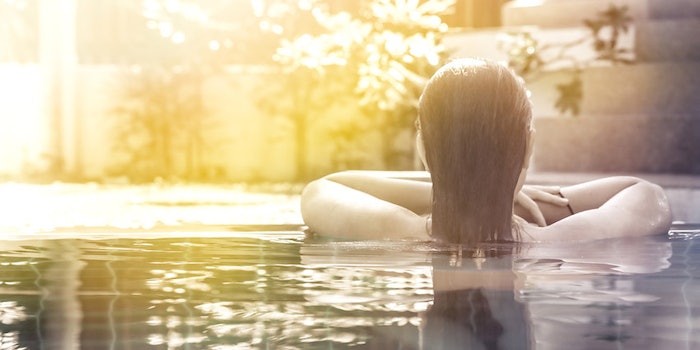 CBRE released their Trends in the Hotel Spa Industry Report that detailed how spa revenue increased at a higher rate than room revenue and total operating revenue in the hotel spa industry. In 2018, 159 hotels in the sample achieved 3.7% growth in RevPAR, and spa department revenue increased by 4.8%.1

Making Up a Spa Guest

For urban hotels, CBRE suggested that hotel owners produce packages that entice local guests to come in. Meanwhile, resort spas should focus on engaging with their guests prior to their arrival seeing as they have less opportunities to draw in locals and rely mostly on overnight guests. Resort hotels would be better off converting local guests into members.

CBRE saw improvements in revenues and profitability for all spa categories. However, hotels 200 rooms or less saw 13.3% increase in revenue, which was the highest among all other hotels. These spas also experienced the highest increase in profit at 12.5%. Meanwhile, spas between 200 and 700 rooms saw the smallest increase of the spa department.1

In 2018, urban and resort hotels experienced spa revenue increases of 3.3% and 5.3%, respectively. Resort spas also showed a more significant percentage increase in spa department profit, which was the first time in seven years that had happened.1