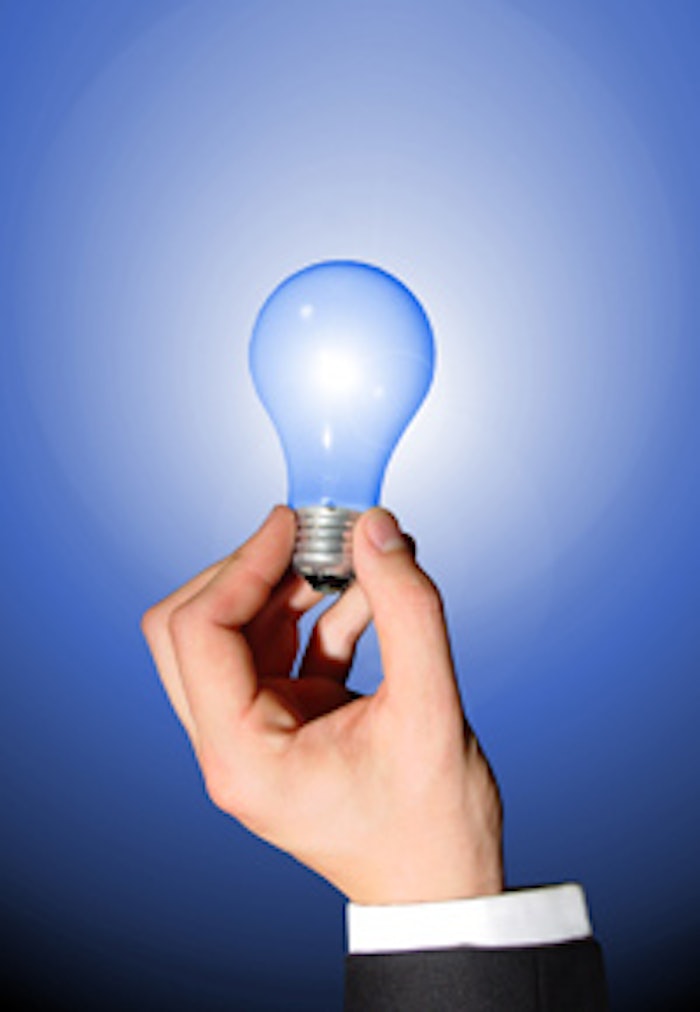 Abstract: Though involved in a profession that often demands no less than perfection, it is important for cosmetic surgeons to realize failure is a vital, inexorable part of the learning process.

Through failure, success is realized. Embracing and not fearing failure leads to growth. Many American icons are quite forthcoming with their failures, like a necessary stop on the success express. But being educated in a profession where failure is not allowed—and rather shamed—cosmetic surgeons and medical aesthetic professionals are often resistant to recognizing failure as a necessary component of progress.

Failure for a physician means liability or, worse yet, an unfavorable patient outcome. We are not allowed to fail, nor are we permitted to acknowledge a mistake, and this imprinting starts early. For those whose subconsciouses are still branded by 5 AM general surgery “M and M” conferences, you may remember having to stand in front of some of the most respected attending physicians and be flogged with persecuting questions from a band of senior judges. The court of peers in attendance sympathized, of course, but our answers to the pejorative questions still resonated with the terror and shame internally felt. While the method was successful, as it drove many of us toward becoming risk-averse and detailed-oriented physicians ready to accept the highest fiduciary privilege, it also may have fostered and reinforced a culture of suppression, robust egos and an aversion to creativity.

These sturdy walls built a fortress in which medical knowledge and skills could best be understood, germinate, and flourish, but such rigid boundaries may be contradictory to cultivating a successful practice management program. Just like the kid who learns to hide his mistakes from a tough parent, failures swept under the rug tend to ferment, worsen and manifest.

Measured failure, when expected, comes as no surprise and leads to advancement. In baseball, Hall of Famers are celebrated for hitting above .300, which, by definition, is failing 70% of the time. Walt Disney’s failed first attempt with Oswald the Rabbit didn’t hinder him from creating Mickey the Mouse, and Abraham Lincoln lost elections and failed in business before becoming one of the most revered U.S. Presidents ever.

Personally, the benefits of measured failure hit home most recently when I was teaching my six-year-old to ride a bike, and I struggled over whether or not to let her fall. Of course I didn’t want her to get hurt, but if she never falls, will she always fear it? I let go, and after she tumbled to the ground, she cried and ran back toward me, clutching her scraped knee. I then started clapping and told her how great it was that she had fallen, and that now she will be a better bike rider because only the best and strongest bike riders fall. I encouraged her to jump back on the bike and see what a stronger rider she is now having fallen. Puzzled, she looked at me, stopped crying, jumped back on the bike, and raced home with a raw sense of empowerment.

Of course, failure has to be measured and not repeated, and nowhere else is this more evident than in medicine. If a stupid risk is taken and failure occurs, the penalty is likely deserved, and repeating a mistake is rarely excusable. But in managing staff, it may be through honest mishaps following dedicated efforts that the best lessons are learned. Resiliency gained from failure develops the backbone of consistency.

Perhaps we don’t spend enough time seeking out and realizing failures and embracing them. Allowing a talented and motivated employee room to fail is one of the best ways to empower them. This eventually leads to strong delegations, greater efficiency and growth.

At my practice’s Monday morning staff meetings, team members are encouraged to discuss the previous week’s events. There are no accusations, denigration or ridicule. Rather, we attempt to find new solutions to problems and create measures to avoid repeating any mistakes. Through these meetings, we have gained enormous insights into the best way to convert and retain patients, find better Web sites and more attune vendors, and determine which of the latest technologies are or aren’t working. From the creative milieu of these meetings, some of our best ideas have come forward and some of my proudest employees have made their greatest strides.