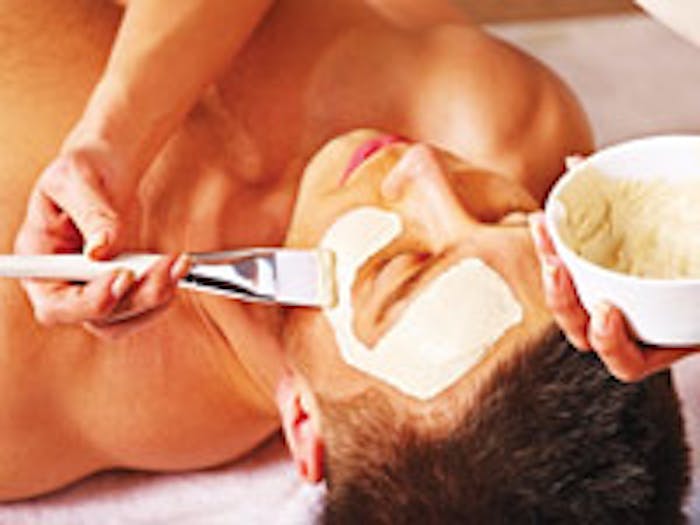 A lot has changed since the marketing days depicted in “Mad Men.” Gone are martini lunches and one-way marketing messages. The brave new marketing world has moved on to social circles and 140-character pitches. Along with these technology-driven changes, consumer dynamics have changed, too. For one, the highly evolved male consumer now demands male-specific products and services. On top of that, when it comes to marketing, they gravitate toward man-to-man talk: simple, specific and direct.

When marketing to men, resist the temptation to add fluff. “The male clientele is generally more straight-forward in what they want and are interested in achieving those results with fewer steps,” says Franziska Haala, spa director at Spa Aiyana at Carmel Valley Ranch in Carmel Valley, California.

Careful word choice, according to Tip Touch International president Jean-Guy de Gabriac, can be the difference between turning men away or converting them into loyal spa-goers. He advises veering away from feminine words and instead, using words such as, “deep bodywork,” “energy,” “clean” and “fresh.”

To ensure that male spa clients do not feel like fish out of water, make sure to include male-exclusive treatments, such as a beer facial or a gentlemen’s pedicure, on your menu. Spa Walden, located in Aurora, Ohio, not only offers male-exclusive spa treatments, but also creates an environment that invites men into the spa. One such event is Spa Walden’s Men’s Night-Out Event, a pre-holiday promotion that allows male clients to comfortably enjoy spa services with some manly add-ons, such as cigars, bourbon and beer.

Identify the spa priorities of males

Do the research and determine the amenities or features male clients find essential to their overall spa experience. Spa Walden, for instance, has seen a growing demand for connectivity among their male spa clients. As a result, the spa increased its Internet speed and added more access outlets close to its relaxation areas. Men also tend to take advantage of amenities in the spa locker room and appreciate male-designated areas for privacy, which takes the awkwardness out of group locker rooms.

Ultimately, keep in mind that marketing to men makes good business sense because they are known to display high brand loyalty once they are won over. Give a male spa client one unforgettable spa experience, and there’s a good chance you have just earned a client for life.

Mae Mañacap-Johnson is the editor of Pulse magazine, the official trade publication of ISPA. To learn more about ISPA and how to become a member, go to www.experienceispa.com or e-mail ispa@ispastaff.com. 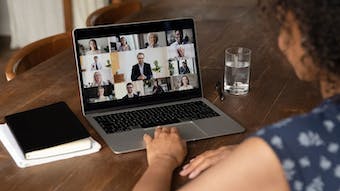 Whether you work in a cute, boutique-y day spa or an elaborate, tech-driven medical aesthetics spa, virtual tours are a must these days.
Nov 11th, 2021 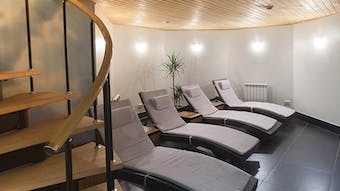 In this article, we’ll explore how to build a brand that attracts your ideal clients. These strategies work for spas with a large staff, as well as sole proprietors running a one man show.
Nov 2nd, 2021 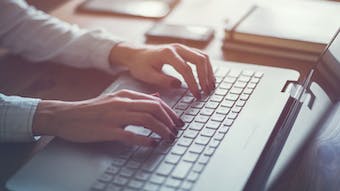 Consistently curate your content so that it’s fresh, interesting, and offers something of value to the viewer.
Oct 7th, 2021 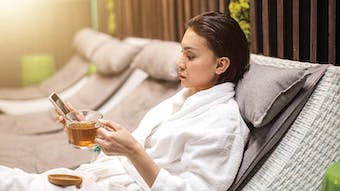 How do you build loyalty, deepen retention, and strengthen relationships with existing customers? One strategy is by leveraging proximity engagement marketing.
Oct 5th, 2021

Indigo Spa celebrated its grand opening in Vermillion, S.D., with speeches, giveaways, and a tour of the new day spa, according to The Volante.
Sep 20th, 2021 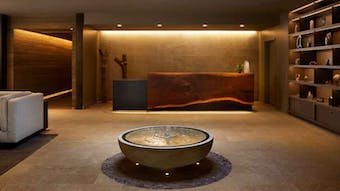 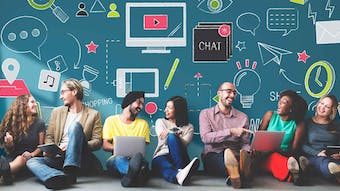 Networking is not only about increasing sales; it’s about enriching your experience in your professional community.
Sep 7th, 2021 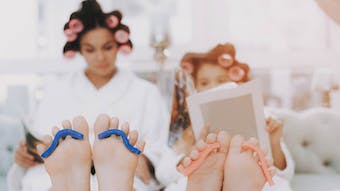 Sirius Day Spa collaborated with the Sunshine Kids to provide children battling cancer and their siblings a day at the spa, according to an article from Your Observer.
Sep 7th, 2021 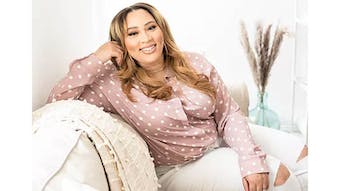 The academy is celebrating surpassing $1 million in revenue by investing money into students' education through renovations, enhanced curriculums and scholarships.
Sep 1st, 2021 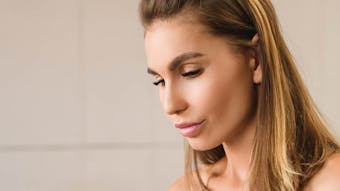 Should You Adjust Your Prices? The Pandemic Perspective

Leave it to a pandemic to force us all to become uncomfortable and give us opportunities to refresh our perspectives, and knock the dust off our spa menus and offerings.
Aug 31st, 2021