Are Sunscreens Killing the Coral Reefs? 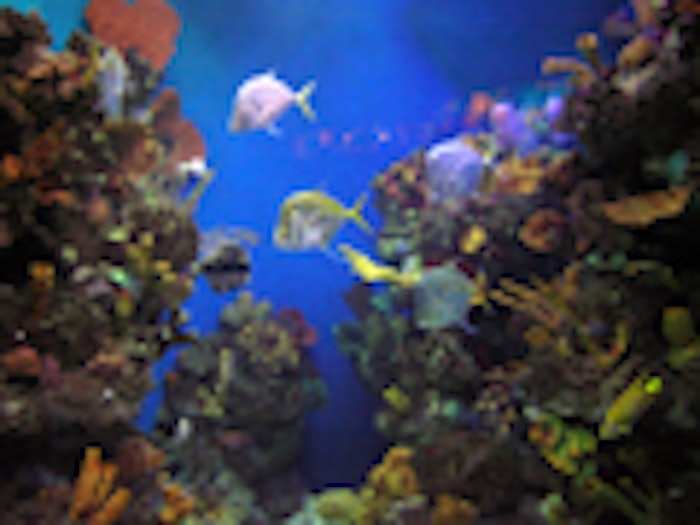 fishis in the aquarium
© fotolia.com

Scientists have reported that sunscreen may be to blame for dying coral reefs. In the January 2008 issue of Environmental Health Perspectives, it is reported that four common sunscreen ingredients activate viruses that kill an algae that feeds coral through protosynthesis. Without the algae, the coral turns white and dies.

The four chemicals in question are octinoxate, oxybenzone and 4-methylbenzylidene camphor and butylparaben. According to the scientists, nearly 4,000 to 6,000 tons of sunscreen wash off swimmers every year. Scientists at the Polytechnic University of Marche in Italy estimates 10% of coral reefs worldwide are threatened by sunscreen-induced bleaching.

To avoid possibly damaging coral reefs, scientists are recommending that sunscreen users choose a sunscreen with titanium dioxide and zinc oxide as active ingredients. They also recommend choosing a biodegradable sunscreen whose ingredients break down in seawater, many noting that consumers should be leary of waterproof sunscreen. To access the article, visit www.ehponline.org/docs/2008/10966/abstract.html.