India to Spice Up Cosmetics, Pharmaceuticals and More

The federal government in Panaji, India, announced plans to set up an Indian Institute of Spice Technology to undertake research in spices for use in pharmaceuticals, nutraceuticals--food extracts that have medicinal effects on health, and cosmetics, according to Asia Pulse news.

"In the next few years, spices will have increasing nutraceutical and pharmaceutical value," stated Minister of State for Commerce Jairam Ramesh at the World Spice Congress, in a press announcement. "We are planning to establish an Indian Institute of Spice Technology to spearhead research and coordinate with other institutions in the field."

The Congress, organized biennially by the Spices Board, would see participation from over 155 delegates from 36 countries and 260 participants from India. Ramesh said institutes such as the Mysore-based Central Food Technological Research Institute, the Defense Food Research Institute, and National Institute of Nutrition are also being drawn in for developing new products and new use of spices, for the nutraceuticals, cosmetics and wellness industries.

While India reportedly has been a dominant world power in spices, it has lost considerable ground in recent years to new entrants such as Vietnam and Sri Lanka in pepper, and Guatemala in small cardamom, reported Asia Pulse. In 2007-08, exports of spices from India are valued at an estimated US$875 million, which is less than 1% of the total merchandise exports. 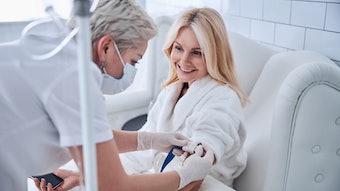 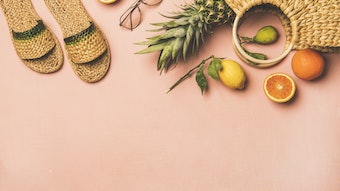 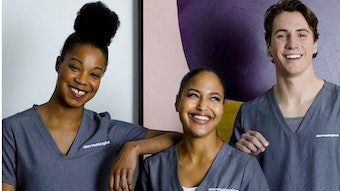