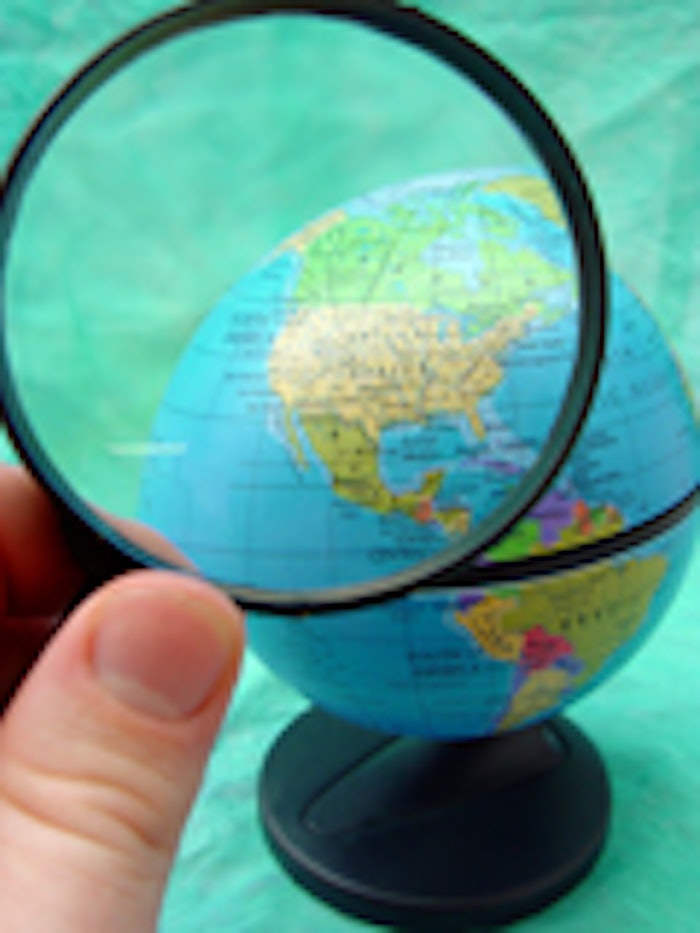 More than half of all U.S. adults say they would be more likely to select an airline, rental car or hotel that uses more environmentally friendly products and processes, according to the results of the latest travelhorizons survey by the Travel Industry Association (TIA) and Ypartnership.

But while more than half of U.S. adults may be advocates of environmental responsibility, only 14 percent of respondents said their actual selection of a travel service supplier would be influenced by that supplier’s efforts to preserve and protect the environment. Just 13 percent would be willing to pay higher rates or fares to use suppliers who demonstrate environmental responsibility (although fully 56 percent said they might).

“The results of the survey suggest that awareness of a travel service supplier’s efforts to operate in an environmentally responsible manner may be sufficient to attract additional patronage, but not at a significantly higher fare or rate,” according to Suzanne Cook, TIA’s Senior Vice President of Research. “The ‘value assessment’ consumers ascribe to any travel service transaction appears to remain the primary determinant of their actual purchase behavior.”

Specifically, 50 percent say they would be more likely to use an airline if they knew it took the initiative to offset carbon emissions, used newer, more fuel efficient jets, or implemented recycling programs. Almost six out of ten (56 percent) stated the same thing for car rental companies (those offering more fuel efficient and hybrid cars). And fully 54 percent stated they would be more likely to patronize hotels or resorts they knew practiced environmental responsibility.

And, not surprisingly, Americans' sense of environmental responsibility manifests itself in many other ways: eight out of ten (78 percent) U.S. adults consider themselves “environmentally conscious,” according to the survey. In fact, more than half: