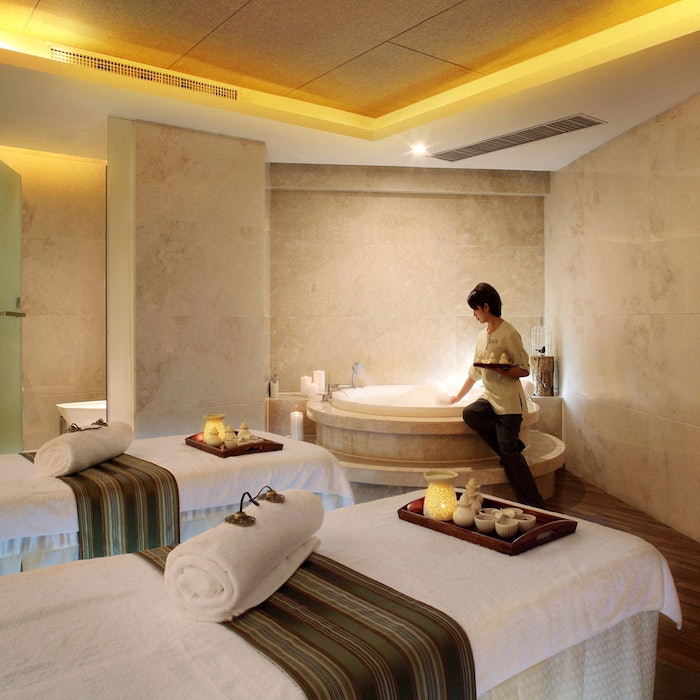 Jonhnson assumed the role during Atlantic City's COVID-19 mandated shutdown. She worked with all the local officials to reopen the property safely in July. Johnson will be the "first African American female to be named president of an Atlantic City Casino," according to TravelDailyNews International.

“I am very excited to be joining Atlantic City’s market-leading resort and look forward to working with some of the industry’s most knowledgeable and engaging team members as we further position Borgata for continued growth and success," says Johnson.

In this new role, Johnson will lead Atlantic City's most popular casino and spa with her nearly 25 years of leadership experience in hospitality and gaming. 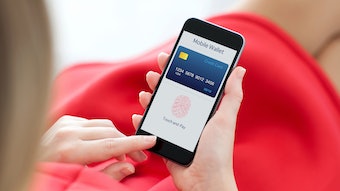 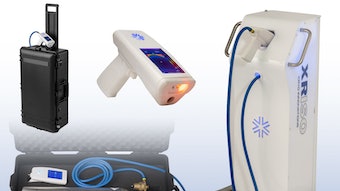 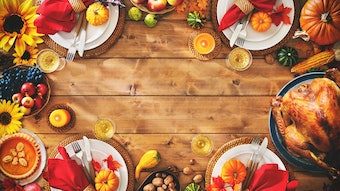 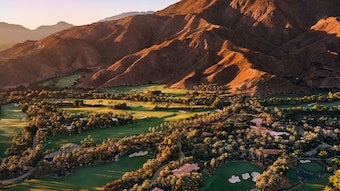 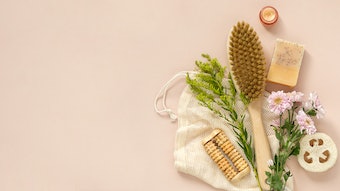 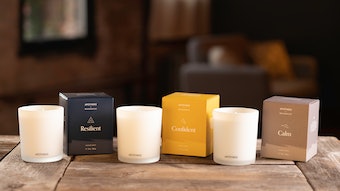 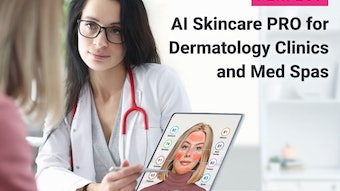 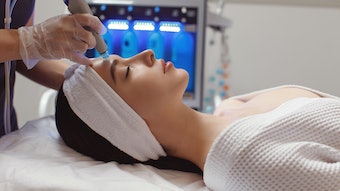