A Tribute to the Life and Legacy of Dr. Peter T. Pugliese, M.D. 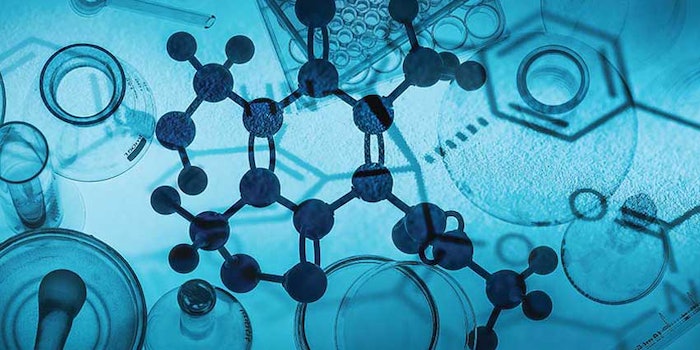 The esthetic’s industry has lost one of its greats. On Jan. 15, 2021, Peter T. Pugliese, M.D., passed away at the age of 94. Dr. Pugliese was well-known to the esthetics industry as a phenomenal skin science educator, the founder of Circadia By Dr. Pugliese and above all, a humanitarian.

Pugliese started his career as a physician in 1957, where the ripples of his desire to help others were first felt. One of my favorite stories about Dr. Pugliese was one I remember hearing when his book “The Cookie Doctor” first came out. Dr. Pugliese was a physician in an area where some patients couldn’t afford his care, so he would allow them to pay him with cookies. Pugliese’s care as a physician extended to immeasurable lengths, as he self-funded and established one of the first methodone clinics in the 1960s.

Of course, Pugliese didn’t come to esthetics until a request was made in 1973 by the love of his life, his late wife Joanne. She asked him to help with her skin, and he started researching. The more he researched, the more he realized the need for physiology education in esthetics, a topic he taught for four decades.

Continue reading about the legacy of Peter T. Pugliese, M.D. in our Digital Magazine...