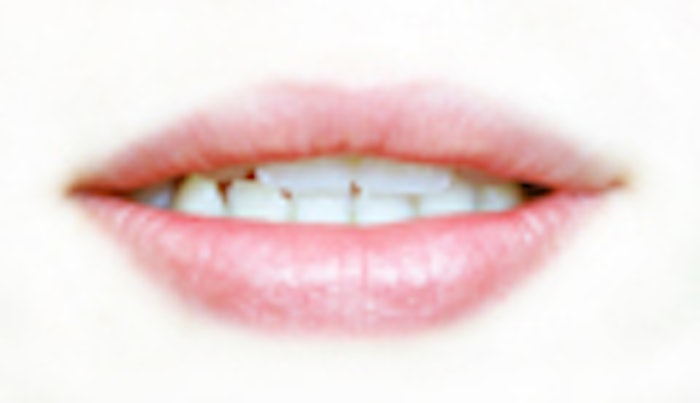 The U.S. Food and Drug Administration (FDA) gathered a panel of experts recently to discuss possible safety concerns regarding the use of dermal fillers. Although the injections have been approved to fill in severe wrinkles around the nasolabial fold (the creases running from the nose to the corners of the mouth), the FDA is concerned that their extensive use in other situations may present new safety issues that should be addressed.

According to the FDA, the injections are increasingly being used to augment tissue volume such as the lips, rather than just fill in the nasolabial fold, and the FDA asked panellists if new safety data is needed before such applications can be approved.

Furthermore, as the majority of pre-market approval studies are conducted on fair-skinned subjects, the FDA is concerned increasing use of the cosmetic injections by African American and Latin American skin types may lead to hitherto undocumented side effects such as pigmentation effects.

Current documented side effects of these products are relatively rare. However, they can be permanent and do not always occur immediately after treatment.

During the last six years, 823 injuries associated with these injections have been brought to the FDA’s attention. Of these, 638 patients required treatment with 94 undergoing surgical intervention.

The panel concluded that the FDA should communicate the risk of long-lasting reactions to the consumers and doctors, according to the Associated Press. "This is almost a no-brainer," said panel member Michael Bigby, MD, a Harvard Medical School dermatologist, quoted in the Associated Press. "The current label is not adequate." The panel also agreed on the need for more safety studies.

An FDA-assembled panel will also be discussing the regulation of dermatology devices such as low-level light therapy and lasers. The regulatory body will be asking the panel for advice on how to evaluate the effectiveness of low level energy devices.