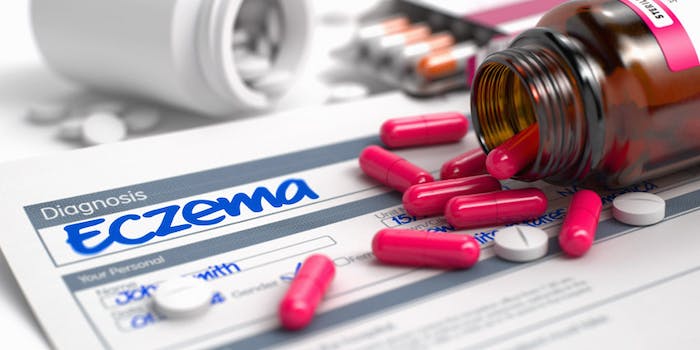 Those with eczema tend to run the gauntlet on treatments, always trying the newest lotions and creams. Hopefully one day there will be a cure for it, but for now Healthline created a list of clinical trials that have shown promising results to help treat it.

Researchers are conducting a clinical trial to learn how diluted bleach baths and gauze soaks affect eczema as well as the microbes and skin barrier. Past reviews showed promise that these baths may kill bacteria on the skin, decrease inflammation and relieve itching.

Phototherapy, or light therapy, is currently being tested by Canadian researches. At the moment, there are no results, but doctors have been known to prescribe it when creams haven't improved symptoms.

According to Healthline, in 2017 the FDA approved dupilumab (Dupixent) to treat moderate-to-severe atopic dermatitis in adults.

Studies have shown this is safe for children over six, with trials being tested for even younger children. Currently, children six to two years have shown improvements as well. 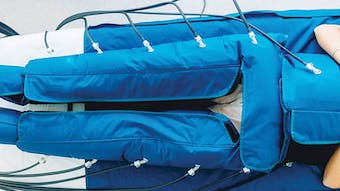 Compression therapy is commonly used for clients with lymphedema. However, there are many more uses that can support other health issues that will be reviewed in this article.
Jan 12th, 2021