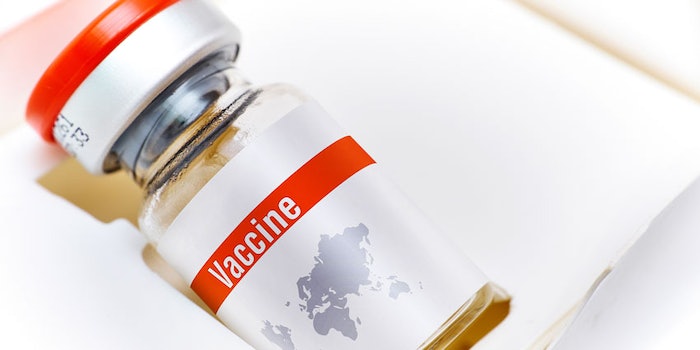 Researchers from Tel Aviv University developed a nano-vaccine for melanoma that has, so far, been proven effective in preventing the development of this cancer in mouse models. The vaccine has also been shown useful in treating primary tumors and metastases that result from melanoma.

The results of the study were published in Nature Nanotechnology, where the focus of the research is on the nanoparticle that acts as a basis for the vaccine. Ronit Satchi-Fainaro, Department of Physiology and Pharmacology chair and Laboratory of Cancer Research head, led the study. To create the vaccine, the researchers used tiny particles, about 170 nanometers in size, made from biodegradable polymer, which they packed with two peptides each to then get injected into a mouse bearing melanoma.

"In our study, we have shown for the first time that it is possible to produce an effective nano-vaccine against melanoma and to sensitize the immune system to immunotherapies. Our research opens the door to a completely new approach—the vaccine approach—for effective treatment of melanoma," explained Satchi-Fainaro in an interview with ScienceDaily.  Satchi-Fainaro further explained how these particles acted like known vaccines for viral-borne diseases in the sense that they stimulated the immune system so the immune cells learned to identify and attack cells containing the two peptides.

To wrap up the study, the researchers examined the effectiveness of the vaccine under three different conditions:

Preventative measures. The researchers injected the vaccine in healthy mice who did not get sick after the injection. This proved that the vaccine prevented the disease.

Tumor be gone. The vaccine was then used to treat a primary tumor with the combination of immunotherapy treatments, which showed to delay the progression of the disease and extend the lives of the treated mice.

Validation. The researchers finished with their third test which validated their approach on tissues taken from patients with melanoma brain metastases, which suggested the vaccine can be used to treat brain metastases.