Understanding the World of Competitive Intelligence

In today’s hypercompetitive business world, it is worthwhile to gain some knowledge of competitive intelligence. It is sometimes easier to play down the threat of competition or to completely ignore the devastating effect that a spy could have on a commercial operation, but the cold reality is that if your establishment is superior to most, chances are that it is already under surveillance by an ambitious rival.

Protecting trade secrets and uncovering the improper and dubious actions of those who are determined to reveal details of your operation to competitors is serious business. What can be done about it? Nobody in the beauty business is exempt from the theft of ideas or clientele. Plans for the expansion and growth of your enterprise could be ruined if they were to fall into the wrong hands.

Like it or not, industrial espionage is more widespread than ever before, and it comes from within your facilities as well as from outside them. Sometimes it takes a long time before you realize the full implications of what has been taken, so you must be ever-vigilant and protect yourself from those who wish to overtake your particular market segment or who wish you ill will.

Learn about your competition

There is an old Chinese saying that we all need to commit to memory early on in our careers and in our business dealings that can be applied directly to our perception of business competitors—“No one knows us better than our enemies.” Your rivals are certain to know your upsides and your downsides—how you generate profit as well as how you fail to do so. They must have this information so they can weigh their options. Not knowing these facts about your attributes and your discrepancies is a recipe for sure business failure.

You can reduce the potential for your competition to undermine you and obtain the maximum leverage against industry rivals if you learn things about their competitive actions and prepare yourself to counteract their business moves. If you are not familiar with your competition, you should launch a thorough investigation of your rivals’ strengths and weaknesses with a focus on developing ways to compensate for the differences. Draw attention to these competitive disparities by using the distinctions between what they are offering and what you can provide to your competitive advantage. Make certain you define all these dissimilarities in your marketing efforts.

There are four types of competitors:

1. Direct—those with the same goods and services and who seek the same market

2. Indirect—those who seek the same market but with a different approach to your goods and services

3. Actual—competitors that are already practicing with the same offerings and that operate in the same commercial demographic

4. Potential—a possible competitor who is not yet in business, but could, once up and running, end up overwhelming you professionally or destroying your commercial operation with plans to operate on a much larger scale than that of which you are capable

The competitors who will produce the greatest threat will vary depending on your business’s phase of professional development. For newcomers to the industry, monitoring the actions of direct and actual competitors will be the most productive. For those who have been practicing for a while and are in the process of expanding or developing a new arm or division, the greatest threat will come from indirect and potential competitors.

Offering exceptional service and unmatched selection of hard-to-locate retail goods always has been the best way to subdue the efforts of competitors, but there are other methods that you can use to slow down your rivals. You can develop a niche not served by your competition and saturate the market before your rivals know that it exists. You also can build upon your current treatment practice concept by launching a major distribution campaign, such as the aggressive franchising efforts that recently have been witnessed in the medical spa market. And, of course, you always have the option of developing premier status by taking your goods and services to a higher level.

Breaches in security are becoming more common because we are in an information age. Improprieties range from benign, accidental disclosures of information to near-cataclysmic, deliberate acts of industrial espionage. Even the most loyal of your team members—those who are considered more trustworthy than most—can be taken off guard by a charming new client who is, in reality, an agent for your competitor. Within a matter of minutes, your team member can end up revealing enough pertinent information about what your business does and how it’s done to create a very real threat—one that could, ultimately, result in the loss of thousands of dollars of revenue.

Then there are those team members who have been recruited by zealous competitors for the specific purpose of uncovering secrets about your business. Unfortunately, modern technology supports these efforts. The increasing capabilities of difficult-to-detect portable storage devices—from tape recorders to cameras—is beginning to raise legitimate concerns from more than a few fearful spa employers. Many worry about the significant losses that they could incur if one of their team members decided to use a cell phone camera, iPod or MP3 player as a means of removing sensitive data such as architectural renderings for upcoming build-outs, client lists or training systems. In fact, there is a slew of technological innovations on the horizon that promise to produce even more efficient data retrieval devices that will make espionage even simpler for people who are determined to smuggle sensitive records and other privileged information out of their employers’ workplaces. Given the inclination, it appears that just about anyone these days could simply plug a USB drive or a digital music player into their company’s computer and secretly download files right off of their bosses’ network. In an attempt to control proprietary data from being stolen and placed in the hands of their competitors, some employers are prohibiting their team members from bringing their personal laptops or USB keys with them to work.

If you are a high-level team member, consider yourself among the most vulnerable to espionage recruiters. Expect to be the first to be targeted, since you are likely to have the greatest security clearance of anyone in the facility, not to mention access to classified information that is held in highly protected databases that your employers’ competitors are seeking to obtain.

Most employers in the beauty field just assume they eventually will encounter some competitive surveillance or sabotage that is carried out from inside their operations. If it is not committed by a revenge-seeking ex-employee, then perhaps it will be committed by a passive-aggressive individual who may be harboring resentments from previously unresolved conflicts and who is still active on payroll.

Regardless of the reasons, anyone who is reading this article and considering revealing your employer’s trade secrets should know that espionage is illegal. If it is detected, perpetrators can be severely punished. If prospective spies get caught and are found guilty of industrial espionage, they may incur jail time, be ordered to pay monetary penalties or both.

In 1996, a law against industrial espionage was passed. It is called the Economic Espionage Act (EEA). This legislation originally was inspired by the ease with which competitive information could be obtained on the Internet and since it was signed into law more than a decade ago, Web sites, chat rooms, newsgroups and other public gathering spots have exemplified the need for its existence. The EEA is intended to implicate all those responsible for competitive intelligence gathering, with employers and their associates viewed as equally responsible for their parts in obtaining misappropriated information. Even those who do not succeed or who cannot personally be tied to the actual act—but who were involved in the overall scheme to obtain privileged information—can be prosecuted. It has been reported that two-thirds of all EEA cases filed to date involve the theft or sale of trade secrets by inside sources.

The EEA broadly defines the term “trade secrets” as business, financial, scientific, technical and economic information in any form, and protects the rights of American citizens involved in business endeavors with two specific provisions: Section 1831 (which mainly applies to individuals and entities sponsored by foreign governments) and Section 1832 (which holds individuals accountable for their participation in industrial espionage, regardless of who benefits). Anyone found guilty of violating Section 1831 can be sentenced to up to 15 years in prison and/or fined up to $500,000, while those convicted of defying Section 1832 can be punished with a prison term of up to 10 years and/or a fine of up to $500,000. For more information on this act, visit www.cybercrime.gov/usamay2001_6.htm.

Without knowledge of competitive intelligence and the appropriate safeguards that are in place to protect your business, privileged information and trade secrets can fall into the wrong hands. This can jeopardize not only the immediate profit potential of a business entity and the jobs and incomes of all who work to support said business, but also the overall financial stability of the entire operation for years to come. 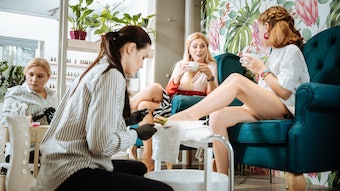 You’re business is only going to do as well as the size of your audience, and how well you’re able to capture and keep that audience.
Oct 7th, 2022 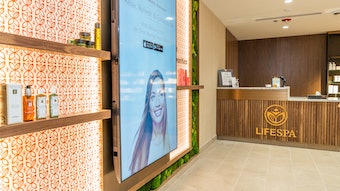 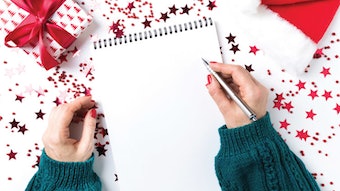 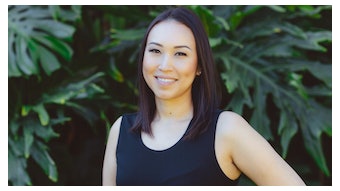 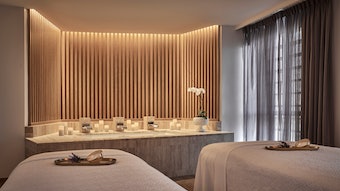 The Spa at Four Seasons’ Interior Deisgner, Bill Rooney, sat down with Skin Inc. to discuss designing a spa interior that reflects the city’s iconic features into a calming space for clients.
Sep 7th, 2022 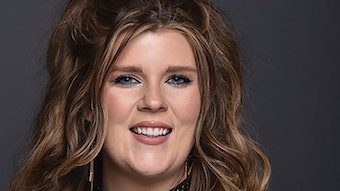 On My Radar... Coming Full Circle 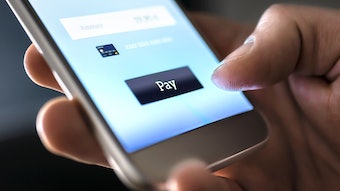 6 Tips for Digital Tipping and Retention

When it comes to getting digital tips simple things like making a more personalized experience and making it more instant can go a long way.
Aug 26th, 2022 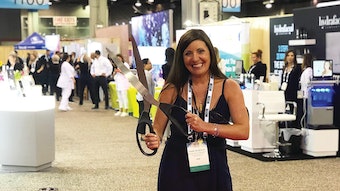 On My Radar: Keeping in Touch

After seven years as editor of Skin Inc., Katie Anderson is excited to say that she is passing the baton to Maggie Walker.
Aug 9th, 2022

Achieving a high safety status in all facets is an attainable goal for your spa to manage by reviewing the following tips in this article.
Aug 5th, 2022