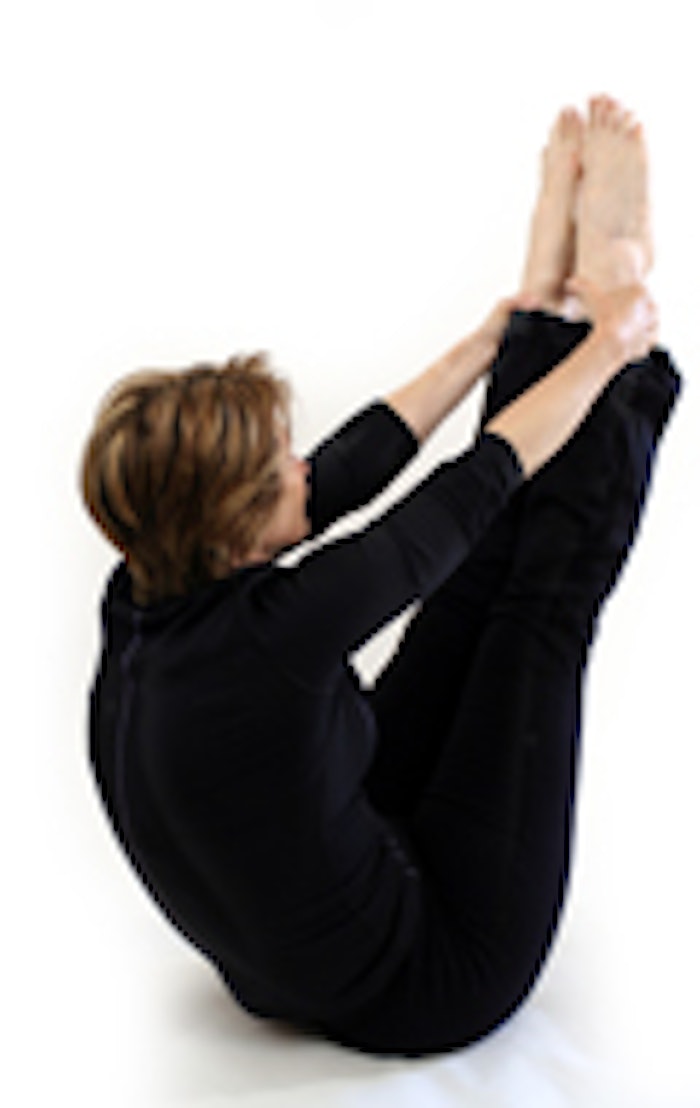 In recent years, researchers at the University of Illinois have uncovered a host of reasons for people to remain physically active as they age, ranging from better brain function to improved immune responses. Now a new U of I study points to yet another benefit: a link between moderate exercise and decreased inflammation of damaged skin tissue.

“The key point of the study is that moderate exercise sped up how fast wounds heal in old mice,” said researcher K. Todd Keylock, who noted that the improved healing response “may be the result of an exercise-induced anti-inflammatory response in the wound.” Keylock, now a professor of kinesiology at Bowling Green State University, conducted the research as a doctoral student while working with Jeffrey A. Woods, a U of I professor of kinesiology and integrative immunology and behavior.

While previous research conducted at Ohio State University demonstrated a correlation between wound healing response time and moderate exercise, that research did not reveal a physiological cause for the reaction. “That’s the key part that our study adds–that the acceleration and healing were associated with decreased levels of inflammation,” Keylock said.

Keylock explained that exercise may be contributing to that reduction in any number of ways. “Increasing blood flow during the time of exercise is one possibility,” he said. “We’ve shown in the past that has an effect on how certain immune cells–such as macrophages, function. And if exercise can help decrease the amount of inflammatory cytokines put out by macrophages, maybe that would help decrease the inflammation, and therefore, speed healing.”

Cytokines are molecules that signal and direct immune cells, such as macrophages, to the site of an infection, Woods said. Macrophages play two critical roles in the wound-healing process, according to Keylock. “First, they help fight any infection that may have gotten into the wound, and they also help the wound repair itself and get back to its original strength,” Keylock said.

Woods noted that if an exaggerated inflammatory response occurs when an older person incurs a wound, “the proinflammatory cytokines that the macropahges produce slow the rate of healing. And interestingly,” he said, “macrophages are drawn to damaged tissue and hypoxic tissue, that is, tissue that has low oxygen content. Wounds, because of the damage to the blood vessels, typically are hypoxic, and macrophages are attracted to that. So one potential thing that exercise might be doing, although we would need to test this, is reducing hypoxia within the wounds. And it’s known that hyperbaric oxygen therapy, which has been used with burn patients, speeds wound-healing in some people.”

The next step required to better understand the mechanisms at work with respect to the exercise-healing relationship will be to test the researchers’ theories in people. Woods said he expects to begin such trials in the near future.

In the meantime, Keylock hopes to initiate similar tests as those done at the U of I, but with diabetic mice, which also have delayed wound-healing responses and high levels of inflammation.

“The public-health message of this applies not just to older people, but also to diabetics, those who are obese and many different populations at risk of having high levels of inflammation,” he said. Those other populations include people with congestive heart failure and coronary heart disease. “If exercise can help decrease inflammation, all of those populations would benefit.”

Woods speculates additional research may even eventually prove the health benefits of exercise among a much broader sector of individuals. “This is going a bit beyond our results, but there are certain characteristics ... a set of events that are followed when any tissue is damaged–not just skin, like in this study, but arterial walls or other internal organs,” he said. “First, there’s hemostasis, which is limiting blood leakage. Then there’s an inflammatory process, then a regenerative process. So, using this model, we may be able to get at whether exercise could have farther-reaching implications for tissue damage in general."

“There are probably some things unique to the skin, as opposed to these other tissues, so we can’t make leaps of faith,” he cautioned. “But if we study the inflammatory process, the regenerative process in one tissue might have implications for other tissues.”

Meanwhile, the benefits of regular, moderate exercise–essentially a brisk walk most days of the week–for older adults, are many. “There’s obviously the financial cost, which is important,” Keylock said, noting that “the clinical impact of delayed wound healing in the aged population is priced at more than $9 billion per year in the United States.”

Woods added: “The bottom line is that if you are wounded or have a problem healing, exercise is safe and potentially beneficial.”

The results appear in the American Journal of Physiology: Regulatory, Integrative and Comparative Physiology. In addition to Keylock and Woods, co-authors are Victoria Vieira, a predoctoral fellow in kinesiology and community health and in nutritional sciences; Matthew Wallig, a professor of veterinary pathobiology; Luisa A. DiPietro, a professor of periodontics and director of the Center for Wound Healing and Tissue Regeneration at the U of I at Chicago, and Megan Schrementi, a postdoctoral student in periodontics, U of I at Chicago. Adapted from materials provided by University of Illinois at Urbana-Champaign.