Skin Protection from Solstice to Solstice 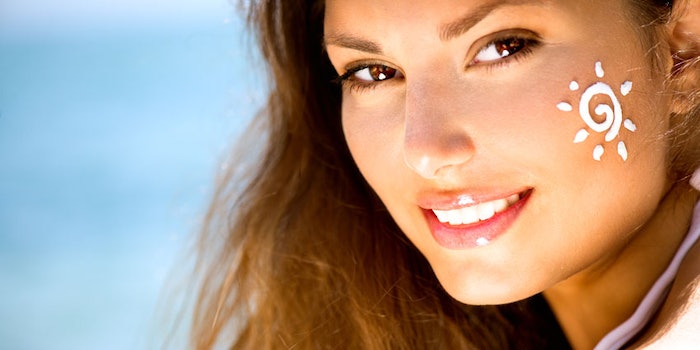 Ah, July. We’ve just bypassed the summer solstice and slowly but surely, the days will shorten ever so slightly as we progress into fall and winter. But, as we’ve mentioned, it’s a slow process. At the height of summer solstice, which falls between June 20 and 22 each year, we experience a great degree of sunlight as the earth’s northern hemisphere is tilted towards the sun. This is exactly where the United States happens to reside. Thus, Northern Maine sees 16 hours of sunlight, New York City experiences around 15 hours of sunlight, and Miami soaks up 13 hours and 45 minutes of light on this particular day.

Conversely, during the winter solstice that we experience between December 20 and 22, the hours of daylight drop by nearly six hours, which is pretty significant. So, how does all of this relate to skin care?

Skin Care, Sunscreen and the Solstice

What we’ve been trying to convey from solstice to solstice for years now is the idea that protecting your skin from the sun’s UV rays is a year-round commitment. Sure, summer has long been the obvious season to stock up on sunscreen and seek shade whenever possible. The temperatures are generally higher, the days are seemingly brighter and, as mentioned, literally longer. If the guideline is to reapply sunscreen every two hours, simple math suggests that you should be slathering that stuff on six to seven times a day.

While the winter months cool down considerably and the days become dimmer and shorter, the fact remains that those UV rays beaming down from above are not any less powerful than in the summer. They still wreak havoc on your skin, and therefore, you should be applying skin protectant three to four times a day.

No matter the season, the sun’s UV rays have a negative impact on your skin. So, you may be asking, what exactly sun exposure can cause.

Potential Side Effects from Sun Exposure:

Even one sunburn will increase your risk of developing skin cancer, and yes, you can get sunburned in the winter. Think about that glare that come off that ice and snow.

So, enjoy the days. Whether they’re long or short, hot or cold, overcast or bright, do your part to protect that skin you’re in from solstice to solstice.