Botox Can Lead to a More Positive First Impression 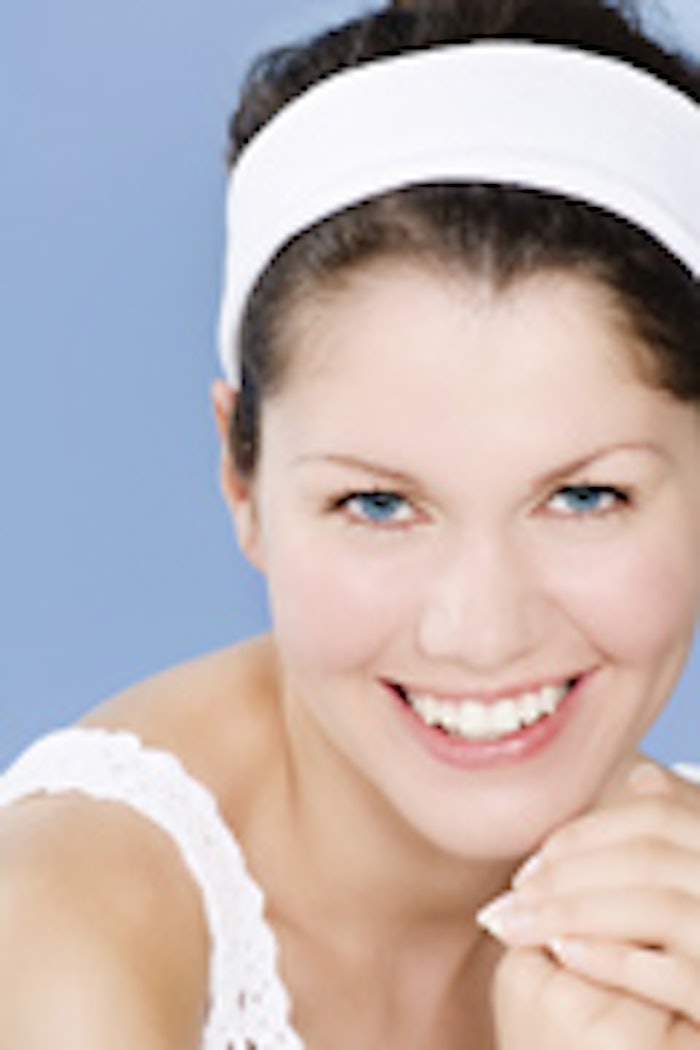 Researchers, who presented the work at the recent annual meeting of the American Academy of Olalaryngology—Head and Neck Surgery held last month, wanted to investigate whether first impression judgments might be affected by Botox injections. They took photos of subjects about to undergo the procedure and compiled a collection of before and after photos. These photos were displayed in books for judgment by evaluators, however only one photo of each subject (before or after) was included into each collection.

However, the authors did not find any positive correlation between the injections and increased scores regarding social skills, financial or relationship success.

The popularity of such non-surgical cosmetic treatments is growing significantly. Allergan, the pharmaceutical giant behind Botox injections that dominates the market, recorded a sales increase of 29% in 2007 and predicted further sales increases for 2008. In comparison, sales for non-esthetic uses of the product grew at only 19%. In total, Allergan reported $1.21 billion worth of sales for the products during the year. 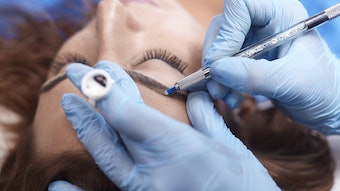