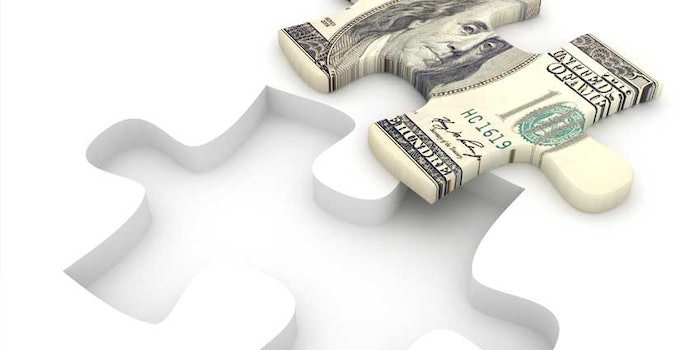 If individuals were limited to indoor tanning based on age, the number of melanoma cases, costs of treatment and deaths from the disease could decrease.

This information is supported by results from an economic analysis about this subject were published in the Journal of the American Academy of Dermatology. The study’s author, Gery P. Guy, Ph.D., MPH, health economist in the CDC Division of Cancer Prevention and Control’s Epidemiology and Applied Research Branch Minors, supports this information as well.

“An age restriction on indoor tanning could be a significant step forward in the fight against skin cancer," said Guy. “By restricting the use of indoor tanning devices among minors, we could potentially save thousands of lives.”

Individuals under the age of 18 were restricted from indoor tanning after the U.S. Food and Drug Administration proposed an age limit in December 2015.

Guy and his colleagues tested five scenarios to estimate:

If indoor tanning was limited to 18 or older, the model estimated 61,839 melanoma cases would be averted, which is a 4.9% reduction. Additionally, over the lifetime of the 61.2 million youth aged 14 or younger in the United States, 6,735 melanoma deaths—which is a 4.7% reduction—would be deterred.

Implementing this age restriction results in over $342 million of savings in melanoma treatment.

A Decrease in Numbers

Over the lifetime of the 61.2 million minors ages 14 or younger in the United States, decreasing 20% to 100% in indoor tanning could outcome in melanoma treatment cost-savings from $219 million to $1.1 billion.

For skin care professionals in the spa industry that wish to take part in the fight against skin cancer by detecting suspicious moles early, Face & Body Midwest has partnered with the Melanoma Foundation of New England to offer two on-site skin cancer education programs on Jan. 22 and Jan. 23, 2017.
Interesting Stories