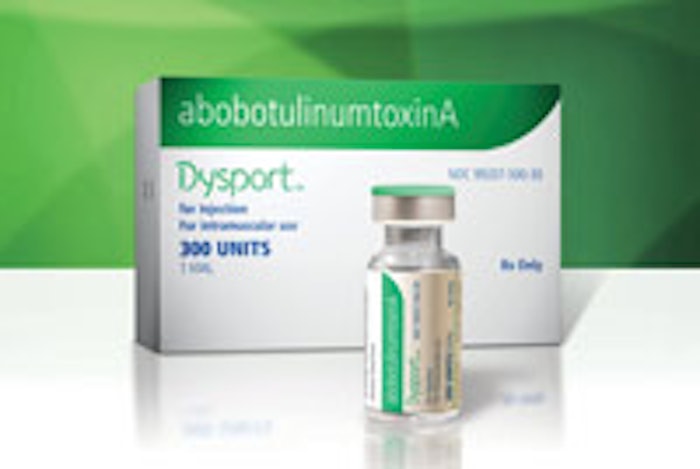 Medicis Aesthetics Dysport offers the temporary improvement—up to four months—of the appearance of moderate-to-severe glabellar lines between the eyebrows in adult men and women 65 or younger. 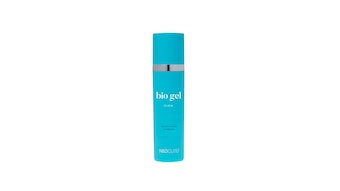 This hydrogel formula helps to refresh and soothe the skin while delivering anti-aging benefits.
Jun 17th, 2022 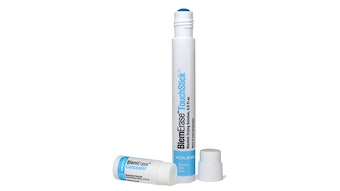 The BlemErase TouchStick Kit from Young Pharmaceuticals is a two-step process that helps to rapidly dry and resolve active breakouts.
Jun 13th, 2022 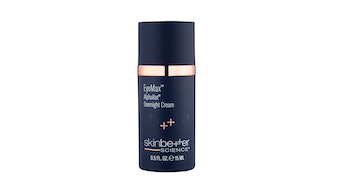 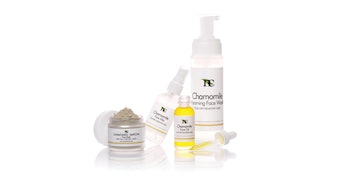 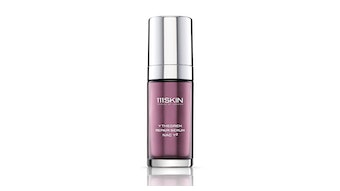 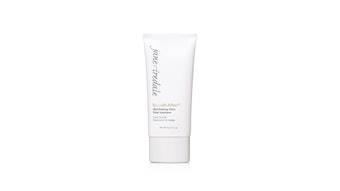 This face primer can be used to add a glow to the skin or under foundation.
Jun 17th, 2022 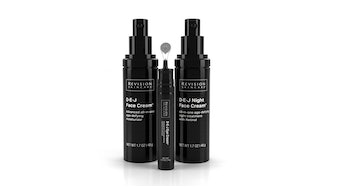 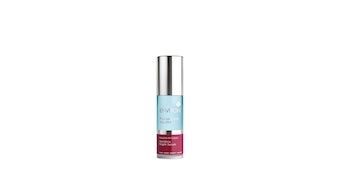 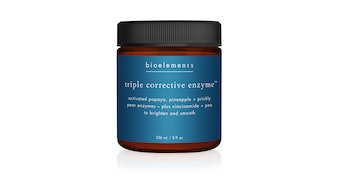 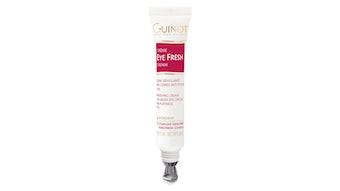 The eye cream utilizes a stainless-steel applicator with a cooling effect to improve puffiness and dark circles in the under-eye area.
Jun 15th, 2022 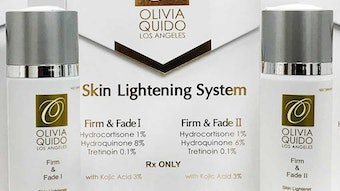