Boomer Priorities Shift Due to Economy 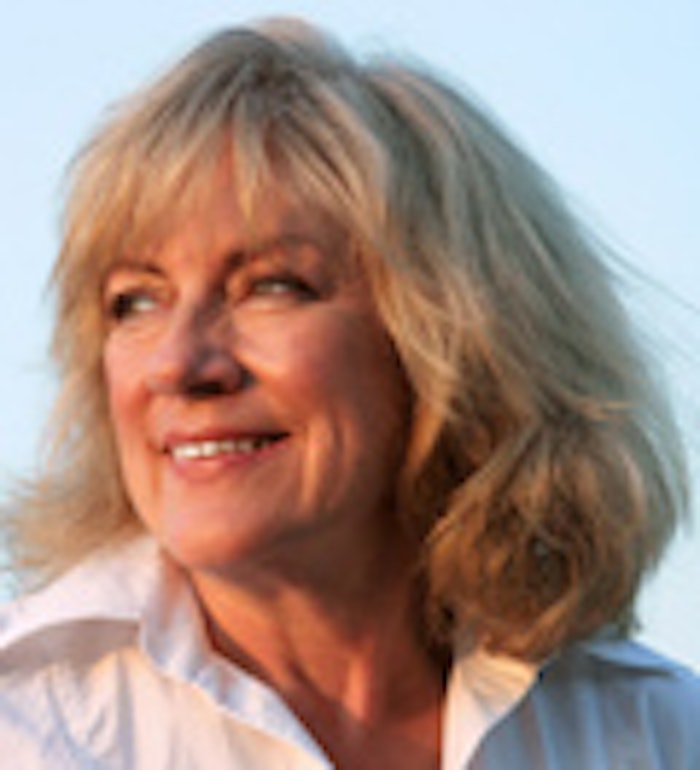 Natural Marketing Institute (NMI), a market research and strategic consulting firm specializing in health, wellness and sustainability, today revealed findings from its 2009 Healthy Aging/Boomer Database. NMI has been tracking multigenerational attitudes and behaviors, with a specific focus on baby boomers, via this annual study since 2005.

Although the global economy continues to affect most generations, boomers feel the most affected by the economic downturn and are also the most pessimistic about the duration of the downturn. This has led to shifting boomer paradigms, which will impact all businesses and organizations that are trying to reach this influential segment of the U.S. population.

In essence, boomers are reevaluating their overall relevance and making the shift from consumption to sustainability, in part by searching for renewed aspirations in their lives. Four out of five boomers believe that they have made a positive contribution to society, while a similar number state that balancing home and work life is important in their lives today. And more than 50% of all boomers believe they live a more satisfying life by having fewer material possessions, and that finding a purpose in life is more important than making money. Look for this paradigm to continue to gain momentum based on a variety of external factors, including the economy.

What about retirement? Compared to 2008, more boomers indicate that they will be working after retirement, with only one-third saying they will stop working entirely. While the majority will work because they want to stay active, economic realities such as not having enough money to retire comfortably and maintaining current lifestyles factor into that decision. Based on NMI's research, it is clearly evident that more boomers will be "trading off" rather than "trading up" – they're staying home more, dining out less and buying more store brands instead of name brands. This leads to another paradigm of perceived value versus real value. Boomers looking for the next fountain of youth remedy or products that are hip, cool and trendy have decreased significantly since 2006.

According to NMI managing partner Steve French, "More than any other consumer segment, boomers are recalibrating their lifestyles as they reset the scales after decades of dualities, highs and lows. This generation desires The Middle Way–defined as a lifestyle approach grounded in comfort, safety, sustainability and moderation. Boomers now seek new types of control and balance across their lifestyle."

Conducted in January 2009 among 3,500+ general population U.S. adults, including 1,320 Boomers aged 44–63, the data from NMI's Healthy Aging/Boomer Database is nationally representative, balanced to the U.S. Census, and has a margin of error of +/- 1.8%.