Ranking the Most Wrinkle-prone States 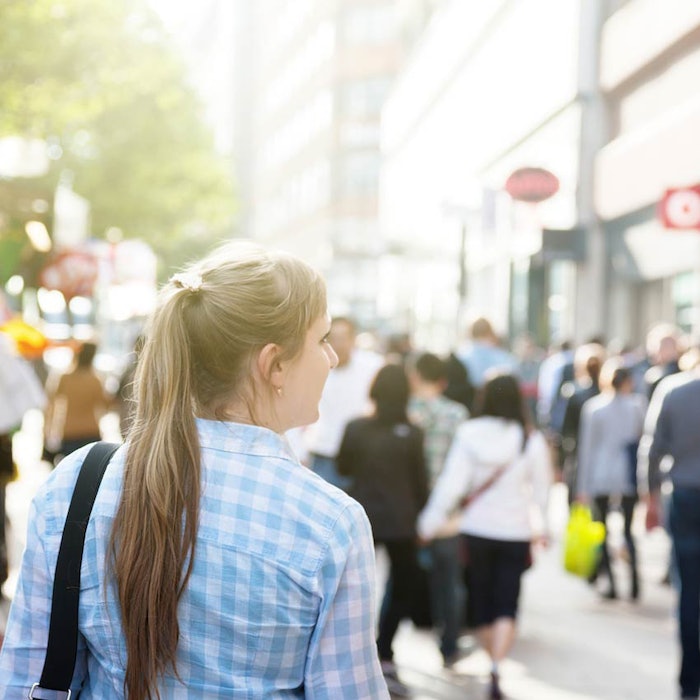 All skin care professionals are aware that although intrinsic factors such as genetics contribute to how quickly a person’s skin ages, extrinsic factors play a significant role as well.

In order to determine the U.S. states where residents are most prone to damage caused by lifestyle, occupational and environmental factors, RoC Skincare partnered with independent research firm Sperling’s Best Places to release the second annual Wrinkle Ranking.

The study performed a state-by-state assessment, which included examining the following factors:

The top five factors contributing to wrinkles in each state are highlighted in the infographic below. (Click the image for a larger view.)

Each state was given a Wrinkle Index, measuring their vulnerability to skin damage and premature aging. Check out the ranking in the infographic below. (Click the image for a larger view.)