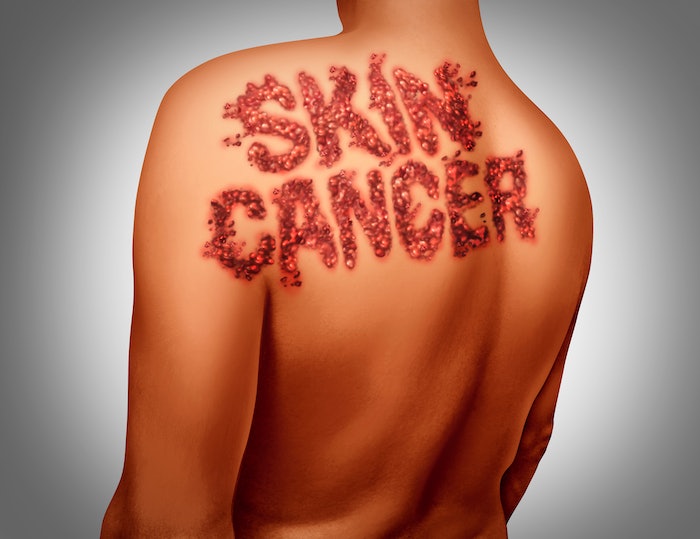 According to a research study in Cell Reports (April 2022), the mutation of the ARID2 gene plays a role in increasing the chance that melanoma will turn metastatic.

The findings suggest that patients whose melanoma tumors have an ARID2 mutation may have a more aggressive cancer and may need to be treated differently.

“Our study is the first to characterize the tumor-suppressive functions of ARID2 in melanoma,” said the study’s lead author Emily Bernstein, Ph.D., professor of oncological sciences at The Tisch Cancer Institute at Mount Sinai. “We modeled ARID2 mutations by removing the ARID2 protein completely from melanoma cells and studied the consequences in the petri dish and in animal models. Recreating actual mutations that patients harbor is challenging, but now possible by genome editing, and would further provide a more accurate model; such studies are ongoing in the lab.”

ARID2 is part of a chromatin remodeling complex and frequently mutated in melanoma. The scientists used melanoma tumor models to measure the role of the ARID2 gene in cancer progression. They found that without ARID2, melanoma cells exhibit increased metastatic behaviors.