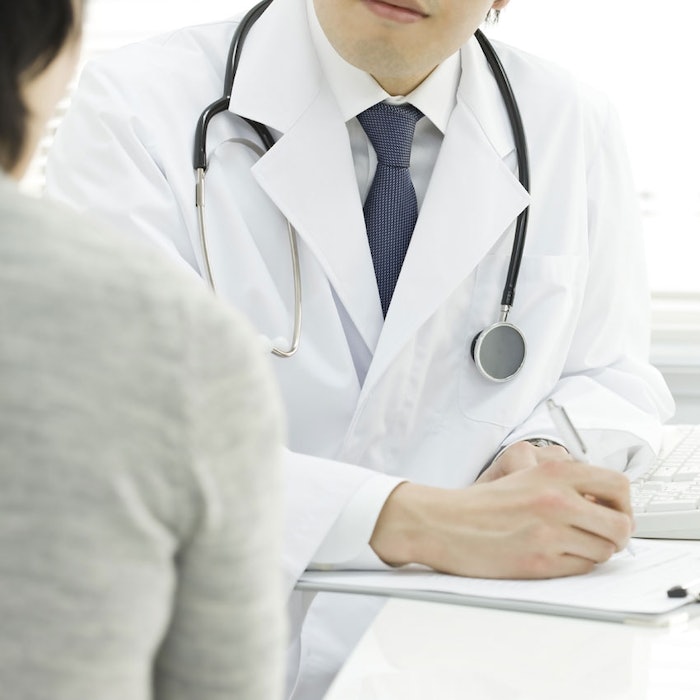 Vitiligo affects the skin, but this condition can be detrimental to patients’ emotional health, and a recent study indicates that it also may have implications for their physical health. According to research presented at the American Academy of Dermatology’s (AAD) 73rd Annual Meeting in San Francisco, certain autoimmune diseases, including thyroid disease and alopecia areata, may be more prevalent among vitiligo patients.

Knowing that vitiligo is associated with certain psychological conditions, Hamzavi and researchers at Henry Ford Hospital decided to investigate its association with other physical conditions. After evaluating 10 years of patient data, they found that nearly 20% of the 1,098 vitiligo patients studied had at least one additional autoimmune disease, also known as a comorbid condition.

Vitiligo has previously been associated with thyroid disease and alopecia areata, Hamzavi says, so researchers were not surprised to see that those diseases were the most prevalent among the vitiligo patients studied. Thyroid disease was 15 times more common in these patients than in the general United States population, while alopecia areata was 31 times more common.

Some relatively rare conditions occurred in only a few of the patients studied, but they were more prevalent in the vitiligo population than researchers expected. These conditions included:

Other conditions with increased prevalence in the vitiligo patients studied included lupus, inflammatory bowel disease, and Sjögren’s syndrome, which results in dry eyes and a dry mouth.

Hamzavi says it’s important for vitiligo patients and their physicianss to be aware of the potential for comorbid conditions. Patients should pay attention to any symptoms they experience and report them to their physician, and physicians should then screen those patients for any diseases associated with those symptoms. Additionally, he says, everyone with vitiligo should be screened for thyroid disorders once a year.

According to Hamzavi, the next step in vitiligo research is determining whether the condition is caused by a specific molecular target. If scientists can identify such a pathway and develop a therapy to target it, doctors may be able to treat vitiligo in the same way they are now treating psoriasis.

“Vitiligo is often perceived to be ‘only a cosmetic condition,’ but it’s not just a disease of the skin,” Hamzavi says. “While the skin is a primary target, other organs are also at risk, and the emotional effects on patients can be devastating.”