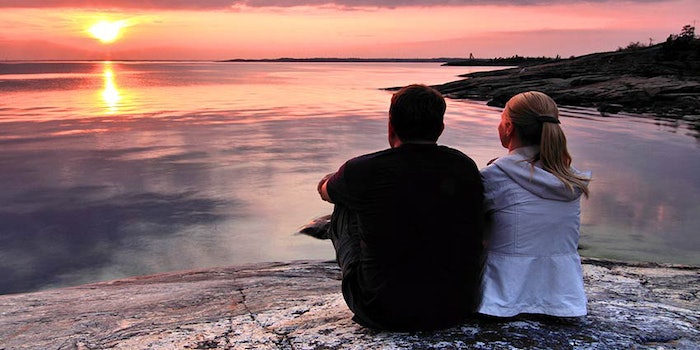 Seeking happiness? You might want to buy a thick sweater and a one-way ticket to Helsinki. Finland led the pack in the 2018 World Happiness Report, followed by its Nordic neighbors Denmark, Norway and Iceland.

Happiness has a direct impact on physical health, says the Global Wellness Institute, which examined the United Nations’ World Happiness Report as part of its Wellness Moonshot: A World Free of Preventable Disease research and education initiative.

Meanwhile, the United States might be the land of the free and the home of the brave, but its citizens are far from the happiest. Coming in at 15 (compared to 14 last year), authors of the reported a “very unsettling signal coming through that U.S. society is…under profound stress, even though the economy by traditional measures is doing fine…(their) comparative (happiness) position relative to other high-income countries is nothing short of alarming.” Among the stressors cited were depression, obesity and a rapidly growing opioid crisis.

The report illustrated the connection between social factors and happiness around the world; for example, many Latin American poor and unhealthy Latin American countries score highly in happiness thanks to the importance citizens place on their family and social relationships. Additionally, it found that immigrants often score identically to the population at large when it comes to happiness, suggesting that “people essentially adjust to the average happiness level of the country they’re moving to.”

Togo, Latvia and Bulgaria saw the highest gains in happiness, while Venezuela, Malawi and Syria saw the biggest losses.

The top 10 countries on the World Happiness Report: