A black box warning is the most serious type of alert.

The FDA also said the two drugs' labels must clarify that the creams are for use only after other prescription topical medications have been tried by patients, the Associated Press reported.

This action is based on a recommendation made last February by an FDA advisory committee. As of last October, the FDA had received reports of 78 cases of cancers in patients treated with the two creams. The cancers included lymphoma and skin cancer.

The two drugs control eczema by suppressing the immune system. 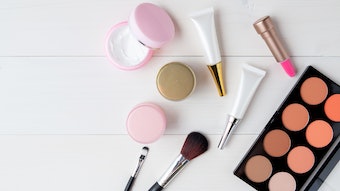 In recent months, the U.S. Food and Drug Administration (FDA) reported six voluntary recalls for an impermissible color additive, mislabeled SPF and several contaminants. It also urged companies to be "recall ready" and provided final guidance to do so.
Mar 3rd, 2022 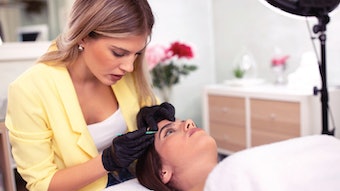 Ask The Esty... After School Transition 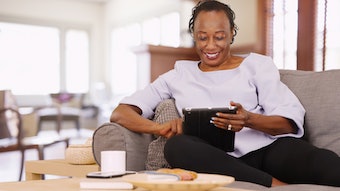 "GentleCure.com brings a true engagement and empowerment experience to people with skin cancer and their families as they evaluate options that will effectively inform treatment decisions."
Jan 19th, 2022 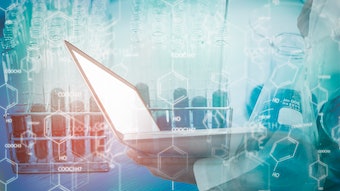 The long-anticipated platform permits cosmetic ingredient manufacturers to submit safety information. In relation, spot-checks of entries to the system have flagged skin brightening ingredients for exceeding the scope of general cosmetics.
Dec 31st, 2021 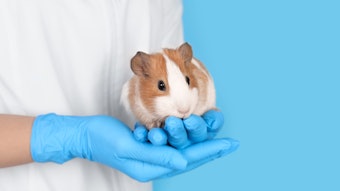 Animal Testing for Cosmetics Banned in Virginia as of 2022

"The more states that adopt this legislation, and Virginia being one of the first, has really helped push forward the federal legislation ... [W]hat we really do need is a harmonized law across the U.S.”
Dec 30th, 2021 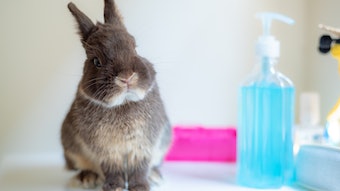 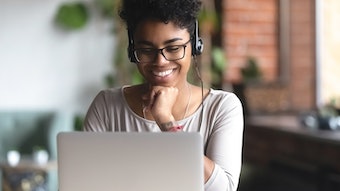 As a result of the pandemic, many estheticians utilized their extra time to seek out further education online.
Dec 1st, 2021 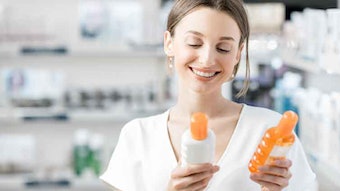 The agency announced that recent activities are part of ongoing implementation of new authorities for certain over-the-counter drugs.
Sep 28th, 2021

Spas Can Now Take a Diversity and Inclusion Assessment 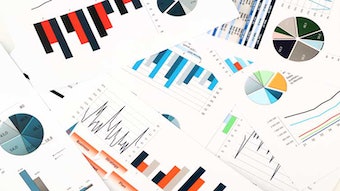 The report's key findings include statistics that focus on COVID-19's financial impact on the spa industry in 2020.
Aug 2nd, 2021