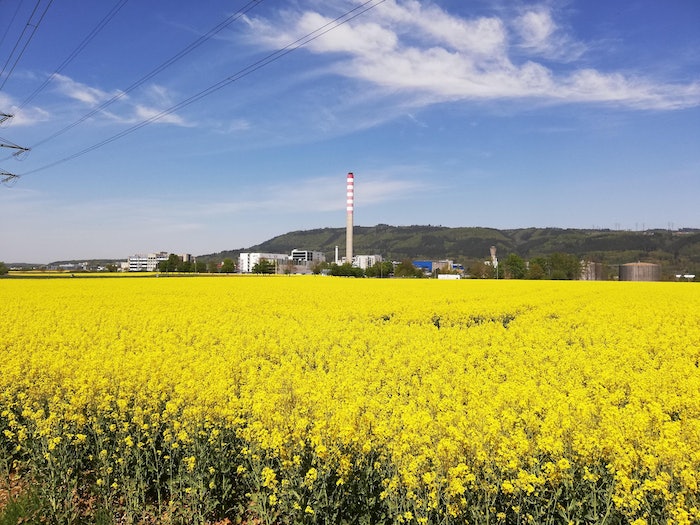 Research by DSM has led to a new scientific breakthrough whereby it is now possible to produce vitamin A using a specially developed strain of yeast that converts a renewable carbon source into vitamin A.

DSM has started customer sampling of what is said to be the world's first fully bio-based vitamin A. Commercial-scale production for a wide range of end uses, including for additional human and animal health applications, will follow.

Research by DSM has led to a new scientific breakthrough whereby it is now possible to produce vitamin A using a specially developed strain of yeast that converts a renewable carbon source into vitamin A. The nature-inspired process has since been refined and proven to be scalable thanks to a global collaboration across six DSM facilities.

DSM is initially producing bio-based vitamin A for the personal care market where there is an established and increasing consumer demand for high-performance, renewable cosmetic ingredients.

Application testing is now underway with the first selected customers and representative material is available for sampling ahead of a commercial-scale production and a full launch in early 2023.

The new bio-based vitamin A will be offered alongside DSM’s existing nature-identical synthetic products.

Ronald Gebhard, DSM’s VP biosciences and process innovation, said, “We realized we had something revolutionary at hand when we first isolated Vitamin A out of a bio-broth with a profile consistent to our existing process. Our new fully bio-based process relies on commonly available renewable raw materials and results in a lower carbon footprint and less waste while still delivering the industry-beating quality expected of DSM. Drawing upon the power of nature and our own scientific heritage, we are radically transforming how vitamins are made. Our pioneering work is a testament to our scientific capabilities and the passion of our scientists around the world who are striving to create better health for people and the planet."

Parand Salmassinia, DSM’s VP personal care and aroma, said: “Vitamin A is one of the most in-demand and trusted cosmetic ingredients on the market and we will now be able to offer an alternative with significant environmental advantages. Our innovation will help DSM’s customers lead their product categories in sustainability, offering a considerable contribution to their climate change actions and net zero goals. We are seeing an overwhelmingly positive response and look forward to commercializing this innovation in the personal care industry starting next year."

Joerg von-Allmen, DSM’s VP vitamins category management, said, "Until now, the only way to meet the growing demand for vitamin A has been to build new multi-step chemical production facilities requiring more finite resources. DSM’s new bio-based process will significantly reduce the carbon footprint and waste of vitamin A manufacturing while still producing the top-quality customers expect. Going forward, we will increase our manufacturing capacity only through our bio-based process using renewable resources. As a vocal climate action advocate and leader in this field, we expect this breakthrough to trigger all vitamin A manufacturers worldwide to reconsider how they will invest to accelerate the transition to a healthier future for people and the planet away from the traditional chemical processes that are based on finite resources."