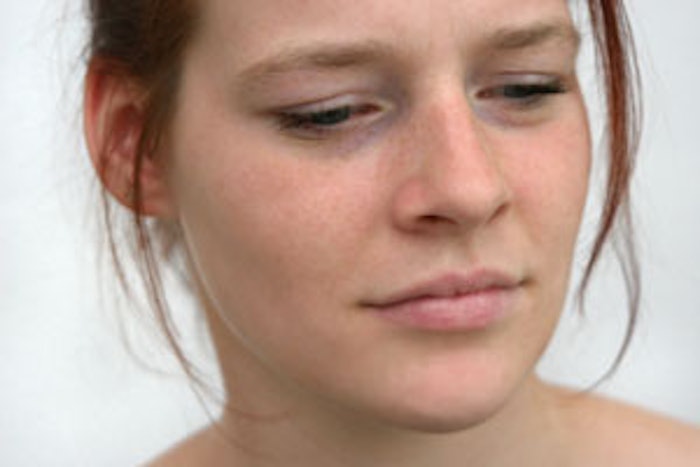 Anyone who's had a pimple form right before an important event may wonder if stress caused the break out. While commonly linked anecdotally, proving the relationship between stress and inflammatory skin conditions, such as acne, psoriasis and rosacea, is another matter.

"Nearly everyone has some form of stress in their life, so it's difficult to determine whether stress can actually make the skin's appearance worse," said board-certified dermatologist Richard D. Granstein, MD, FAAD, the George W. Hambrick Jr., professor and chairman of the department of dermatology, Weill Cornell Medical College, New York. "However, it's been known for a long time that the nervous system, which processes our stress, has an impact on conditions such as psoriasis."

Granstein discusses the latest research on the impact stress has on inflammatory skin conditions and his thoughts on how this research could change treatment options.

How does stress play a role in inflammatory skin conditions? Granstein said research linking the nervous system and the skin has long been understood. "If you interrupt the nerves' path to an area of a patient's skin affected by psoriasis, the psoriasis improves," said Granstein. "In addition, the condition improves if you inject local anesthetic into psoriasis patches. This information strongly suggests that nerves play a role in how psoriasis operates."

Granstein said experimental data support the idea that the nervous system and stress affect inflammatory skin conditions in humans. Many types of cells in the skin, including immune cells and endothelial cells (cells that line blood vessels), can be regulated by neuropeptides and neurotransmitters, which are chemicals released by the skin's nerve endings. Stress can result in the skin's nerve endings releasing an increased level of these chemicals. When this occurs, it can affect how and at what level our body responds to many important functions, such as sensation and control of blood flow, and can contribute to the symptoms of stress that we feel. In addition, the release of these chemicals can lead to inflammation of the skin.

"If we could block specific steps in certain pathways between the nervous system and the skin—without impacting the whole body—we would likely have new ways to prevent or treat some skin disorders," said Granstein. "We're gaining a greater understanding of the mechanisms underlying many skin conditions, which will help us develop new therapies."

Has stress been shown to impact the skin in other ways? While commonly believed, Granstein said research has not proven that stress causes skin aging.

This article is adapted from www.sciencedaily.com, August 7, 2014.