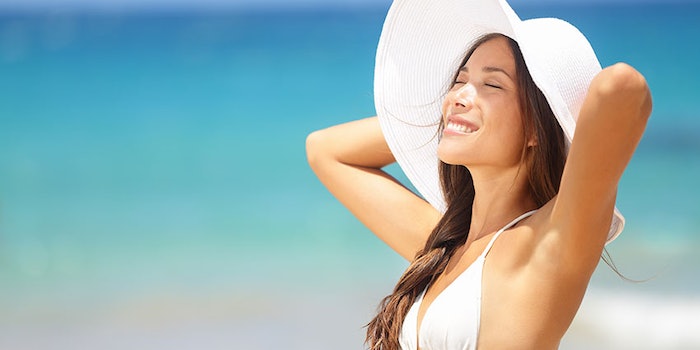 A vitamin D deficiency may not mean a heightened risk for atopic disease, as was previously thought. A recent study in PLOS Medicine found increasing vitamin D levels was not effective at reducing asthma, eczema and elevated immunoglobulin E (IgE). This is in contrast to previous studies that have associated low circulating vitamin D levels with the conditions.

The study estimated the effect of lowered 25-hydroxyvitamin D (25OHD) levels in 33,996 individuals on the risk of asthma, childhood onset asthma, eczema and elevated igE. The researchers found no evidence that genetically determined reduction in 25OHD levels conferred an increased risk of the four atopic diseases, and they concluded that increasing vitamin D levels would not reduce risks of these conditions.

The study did have a few limitations which were disclosed. The analyses were performed on white populations of European ancestry. In addition, it did not exclude an association between the studied outcomes and 1,25-dihydoxyvitamin D, the active form of vitamin D.

The researchers noted that previous studies linking lower vitamin D levels to atopic disease could be due to confounding. Although vitamin D supplementation would be an easy way to prevent atopic disease, unfortunately, it might not be the answer.

This research has been conducted using the UK Biobank Resource and data from the Sunlight, Gabriel and Eagle Eczema consortia.