When Pollution and Sensitive Skin Meet 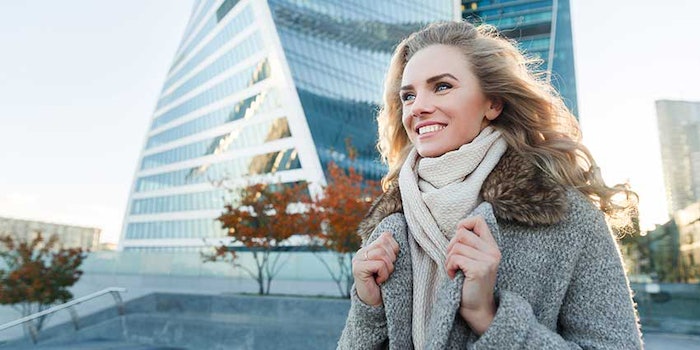 Urban areas are known for their large populations... along with their poor air quality. Since city-dwellers made up over half of the world's population in 2016—with that number projected to rise to 60% by 2030—the need for anti-pollution solutions is on the rise.

A specialized skin care routine can help to manage the skin-harming effects of air pollution, according to research in the Journal of the American Academy of Dermatology. Researchers found that routines including products specifically designed to reinforce the skin barrier and protect against the effects of UV light and pollution made the most progress for affected skin.

Testing took place in Shanghai, a highly polluted environment in China. Researchers recruited 53 Chinese women with sensitive skin, ranging from 35–63 years old. Skin sensitivity was determined using a stinging test, in which a 10% lactic acid solution was applied to the skin.

Evaluations were performed at T0 and T4 weeks of the study, including the aforementioned stinging tests and self-assessment, cutaneous functional signs (stinging, burning, discomfort), clinical signs (erythema, dryness, skin peeling) and tape stripping. These tests found less oxidative stress through a significant decrease in carbonyl proteins in the skin by the fourth week.