Rare Skin Cancer on Palms and Soles Likely to Return 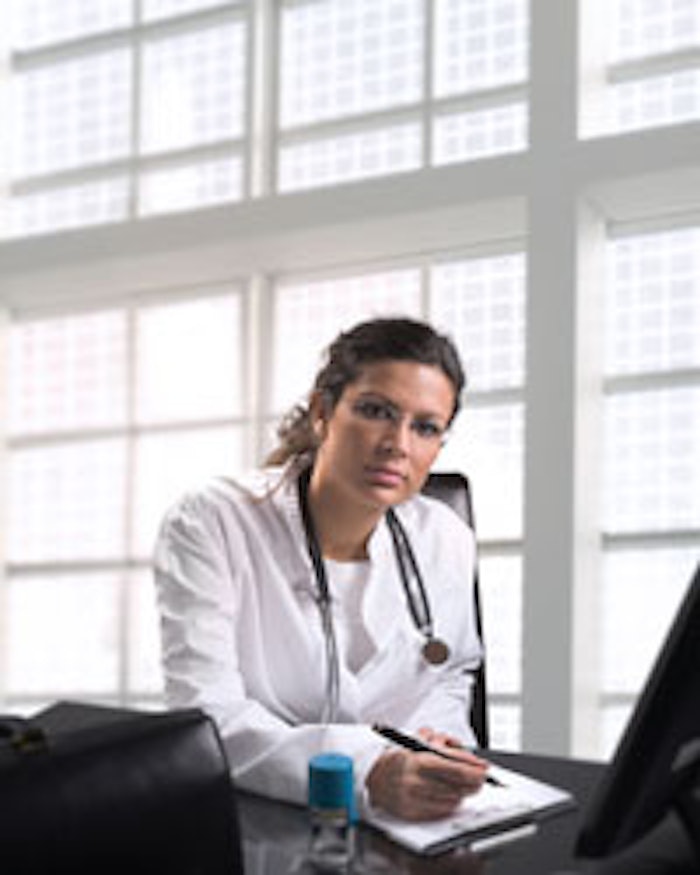 A rare type of melanoma that disproportionately attacks the palms and soles and under the nails of Asians, African-Americans and Hispanics, who all generally have darker skins, and is not caused by sun exposure, is almost twice as likely to recur than other similar types of skin cancer, according to results of a study in 244 patients.

The finding about acral lentiginous melanoma, as the potentially deadly cancer is known, is part of a study to be presented May 31 by researchers at the Perlmutter Cancer Center of NYU Langone at the annual meeting of the American Society of Clinical Oncology in Chicago.

According to the NYU Langone researchers, acral melanoma is the form of cancer that in 1981 killed Jamaican reggae musician Bob Marley, whose malignancy developed under his toenail. Unusual for melanoma, it does not favor the fair-skinned and most commonly occurs on the palms of the hands and soles of the feet and under nails.

For the study, believed to be the first analysis of acral melanoma recurrence patterns, researchers checked tissue samples from 244 melanoma patients at NYU Langone whose disease was tracked from 2002 to 2012. Sixty-four patients had acral melanoma, and each was compared to three others who had a different form of melanoma but were of similar age, gender, ethnic origin and severity stage of skin cancer. All patients had volunteered to share their health information as part of a cancer tissue database known as the Interdisciplinary Melanoma Cooperative Group, and all had their melanomas treated according to standard surgical guidelines of the National Comprehensive Cancer Network.

Results of the analysis showed that acral melanoma was more likely to come back in the same spot or another nearby part of the body than other melanoma tumors, at 49% and 30%, respectively. Survival rates for acral melanoma patients over the course of the study decade were also half those of patients with non-acral melanomas.

"Physicians and their patients need to recognize acral melanomas as a potentially dangerous, aggressive, and recurring form of skin cancer, especially in minorities with dark skin," says study senior investigator Jennifer Stein, MD, PhD, an assistant professor at NYU Langone. "Our study results document that people with acral melanomas are more likely to have recurrences in the skin surrounding their original malignancy."

She adds: "People concerned about persistent, growing lesions on their hands or feet need to consult their physician and be on guard for this type of skin cancer, which is estimated to account for 1–2% of all melanomas."

Among the study's other key findings was that acral melanoma tumors smaller than 2 millimeters in thickness or diameter, even after removal, were more aggressive malignancies, and far more likely to recur (28% of the time) than similarly sized tumors in all other kinds of skin cancer (10%). The recurrence rate, they note, for larger-sized acral melanomas was 64%, while larger, non-acral melanomas came back 47% of the time.

"The high recurrence rate among small acral melanoma tumors warrants further investigation," says Gumaste, who is also a medical student at Rutgers University in New Jersey. "Our results raise the question of whether surgical guidelines for removing melanomas need to be different for acral melanomas, or even type-specific to small and large melanoma tumors," she adds.

Stein cautions that revising surgical guidelines to potentially widen excised skin margins is "not a matter to be taken lightly," as the hands and feet are particularly sensitive areas of the body, where "every effort must be made to remove all tumor cells without taking unnecessary amounts of skin, and reducing the potential for complications, such as risk of infection and pain associated with surgery."

Stein says genetic mutations are likely behind the high acral recurrence rates, with cancer-triggering mutations activating tumor growth in a much larger area than previously thought.

Gumaste says any revisions to guidelines will likely require a multicenter randomized trial in which some patients have larger amounts of tissue around tumors removed to see if this makes a difference in recurrence patterns.