Increasing Rates of Melanoma Seen Across the Country 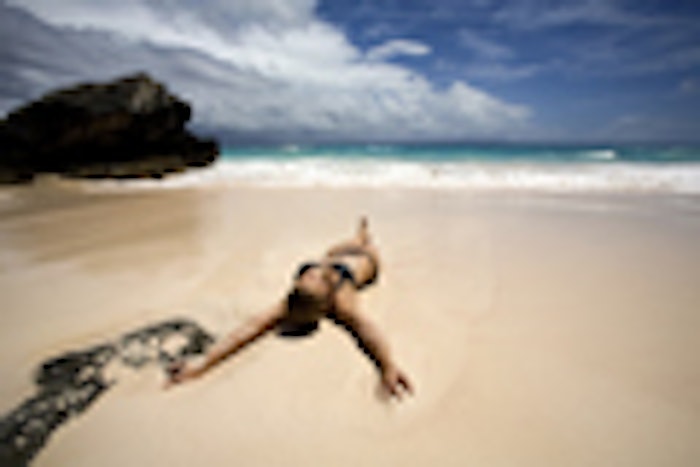 New cases of the deadly skin cancer melanoma are increasing among men and women in the United States, particularly among older men, researchers report. Whether the increase in melanoma signals an epidemic is a matter of debate. However, the rate is increasing among all Americans and cannot be due to better screening alone, the researchers contend.

The report is published in the January issue of the Journal of Investigative Dermatology. For the study, Linos's team used data from the Surveillance Epidemiology and End Results (SEER) program to identify new cases of melanoma between 1992 and 2004. During that period, 70,596 cases of melanoma were diagnosed among non-Hispanic whites in the United States. Rates of melanoma increased by 3.1% a year, the researchers found. The increased rate was for all types of melanoma and for all thicknesses of tumors. Moreover, the rate of melanoma doubled in all socioeconomic groups, while deaths from the disease did not increase significantly.

"Scientists have debated whether the rising statistics for melanoma are skewed, as doctors detect more benign cancers earlier through screening," Linos said.

Melanoma rates are going up among all socioeconomic groups, which is a marker for access to physician care, and across all levels of tumor thickness, which is a marker of severity of this disease, Linos noted. Among men age 65 and older, the rates of melanoma have reached more than 125 cases per 100,000 men. "Because the incidence has gone up for both men and women of all social groups and across all levels of cancer thickness, we believe this represents a genuine increase in melanoma cases, not just a sign of better screening," she said.

Jeffrey C. Salomon, MD, an assistant clinical professor of plastic surgery at Yale University School of Medicine, noted that melanomas diagnosed among disadvantaged people tend to be thicker, meaning they were found at a more advanced stage. "Individuals of low socioeconomic status in society are additionally burdened with health issues of diseases that too often are diagnosed later, treated incompletely and rehabilitated meekly," Salomon said.

Not surprisingly, those individuals have a worse prognosis than those with a better socioeconomic status, he said. "While the authors may be correct that the melanoma epidemic has not plateaued, they are to be praised for bringing to light the consequences of poverty in the treatment of melanoma in this country," Salomon said.

Robin Ashinoff, MD, medical director of dermatologic, Mohs and laser surgery at Hackensack University Medical Center in New Jersey, said that efforts are needed to alert the public about the increasing cases of melanoma. "I believe, since I treat patients with melanoma, that the incidence is increasing not because of increased surveillance and picking up of pre-lesions or over-reading of borderline lesions," Ashinoff said. The public, especially fair-skinned people who are at higher risk for all skin cancers, need to be taught to monitor themselves and seek medical care if they have any questions, she said. "Older patients may lack mobility or are just tired of seeing so many doctors, and may oftentimes come in with thicker, more advanced lesions," Ashinoff said. "I have seen an increase in melanoma in younger patients, especially women, and tanning may play a significant role in this."

It is "ominous" that the study showed that incidence of thicker lesions is increasing, Ashinoff said. "This is the area where we have to change those statistics," she stressed. "We need to get the word out so that patients may be diagnosed when totally curable with surgery," Ashinoff said. "Public education in places such as Australia has made significant strides in decreasing melanoma rates. We need to do a better job in the United States."

For more on melanoma, visit the American Cancer Society.