Antioxidants May Not Play a Role in Age Prevention 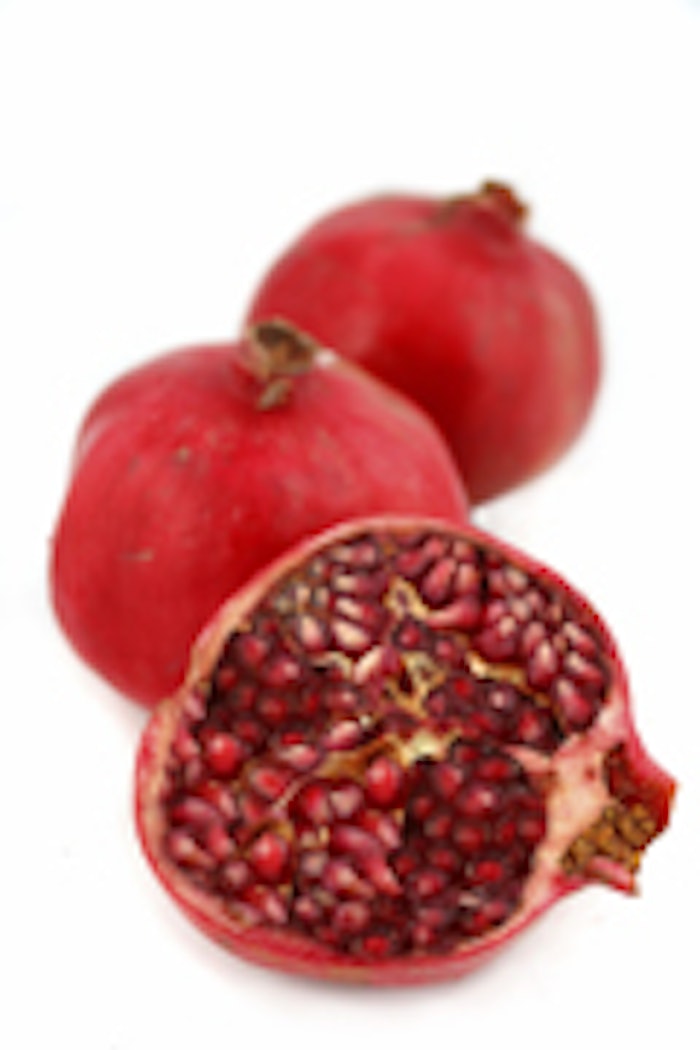 According to a new study by researchers at University College London's (UCL) Institute of Healthy Ageing, diets and beauty products that claim to have antioxidant properties may not prevent aging. Superoxide free radicals, oxygen molecules that have an imbalance of electrons to protons, are generated in the body through natural processes such as metabolism. These free radicals can cause oxidation in the body, analogous to rust when iron is exposed to oxygen. Biological systems, such as the human body, are usually able to restrict or repair this damage.

In 1956, Denham Harman proposed the theory that aging is caused by an accumulation of molecular damage caused by oxidative stress, the action of reactive forms of oxygen, such as superoxide, on cells. This theory has dominated the field of aging research for more than 50 years. But now, a study published on Nov. 30, 2008, in the journal Genes & Development suggests that this theory might be incorrect and that superoxide is not a major cause of aging.

“The fact is that we don't understand much about the fundamental mechanisms of aging,” says David Gems, PhD, from UCL. “The free radical theory of aging has filled a knowledge vacuum for more than 50 years now, but it just doesn't stand up to the evidence.”

Gems and colleagues at the UCL Institute of Healthy Ageing studied the action of key genes involved in removing superoxide from the bodies of the nematode worm C elegans, a commonly used model for research into aging. By manipulating these genes, they were able to control the worm’s ability to "mop up" surplus superoxide and limit potential damage caused by oxidation.

Contrary to the result predicted by the free radical theory of aging, the researchers found that the life span of the worm was relatively unaffected by its ability to tackle the surplus superoxide. The findings, combined with similar recent findings from the University of Texas using mice, imply that this theory is incorrect.

“One of the hallmarks of aging is the accumulation of molecular damage, but what causes this damage?” says Gems. “It’s clear that if superoxide is involved, it only plays a small part in the story. Oxidative damage is clearly not a universal, major driver of the aging process. Other factors, such as chemical reactions involving sugars in our body, clearly play a role.”

“A healthy, balanced diet is very important for reducing the risk of developing many diseases associated with old age, such as cancer, diabetes and osteoporosis,” he says. “But there is no clear evidence that dietary antioxidants can slow or prevent aging. There is even less evidence to support the claims of most anti-aging products.”

The research was welcomed by Alan Schafer, PhD, head of molecular and physiological sciences at the Wellcome Trust.

“With increasing life span comes greater exposure and vulnerability to the aging process,” comments Schafer. “Research such as this points to how much we have to learn about aging, and the importance of understanding the mechanisms behind this process. This new study will encourage researchers to explore new avenues in aging research.”