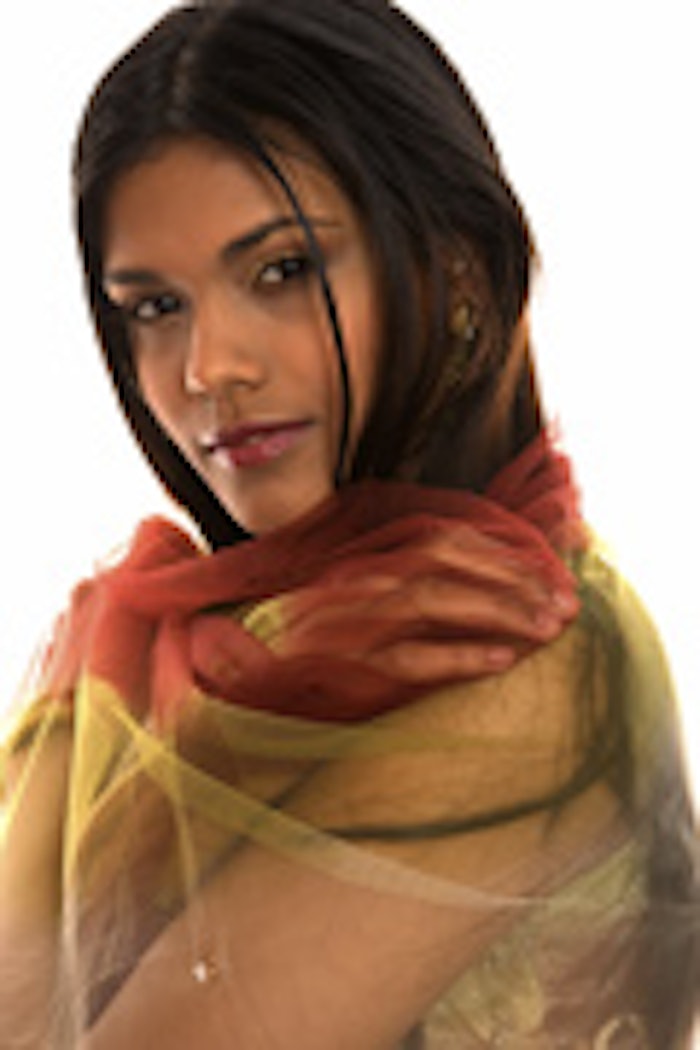 An analysis of more than 100 patients has confirmed for the first time that darker-skinned patients benefit as much as those with lighter skin when given light therapy for morphea and related diseases, University of Texas (UT) Southwestern Medical Center researchers show.

Phototherapy is the use of ultraviolet light to treat skin disorders, ranging from common problems such as acne and psoriasis to rarer conditions such as scleroderma and morphea, a hardening of the skin. Some clinical observations have suggested that darker skin may not respond as well to light therapy, but the new data indicate that skin type does not significantly influence the effectiveness of UVA1 phototherapy, said Heidi Jacobe, MD, assistant professor of dermatology at UT Southwestern and lead author of the study appearing in the June edition of the British Journal of Dermatology.

Patients with diseases such as morphea respond better when treated earlier in the course of the disease, so it's important to know whether a particular treatment such as light therapy is useful. Researchers reviewed 101 cases treated at UT Southwestern's phototherapy clinic during a three-year period ending in 2007, noting demographic and diagnostic data, skin type and clinical outcome, using standard improvement scales.

The majority of patients treated at the center were diagnosed with either morphea or scleroderma. The maladies often cause discolorations of the thickened skin, usually red or purple in color, and therefore can be disfiguring. The discoloration may initially appear similar to a bruise that doesn't go away. The cause remains a mystery, and there is no known cure.

Jacobe has helped pioneer an experimental treatment that uses a highly specific range of ultraviolet light (UVA1) for some patients. Other treatments may include topical corticosteroids, antimalarials, systemic immunosuppressive medications and physical therapy.

In 2007, Jacobe launched the nation's first and only DNA repository for adults and children with morphea. Researchers are collecting blood and skin samples to investigate genes and blood markers associated with morphea. Other information is used to identify and clarify its prevalence, its demographic distribution among race, gender and age, and recurrence rates. Currently, more women are diagnosed with the disease, but other factors aren't known.

UT Southwestern dermatologists also hope to identify associated health problems that may be common for those with morphea, particularly rheumatic diseases such as lupus and rheumatoid arthritis.

Adapted from materials provided by UT Southwestern Medical Center, via EurekAlert!, a service of AAAS.