Rosacea Can Be Caused by Excess Protein 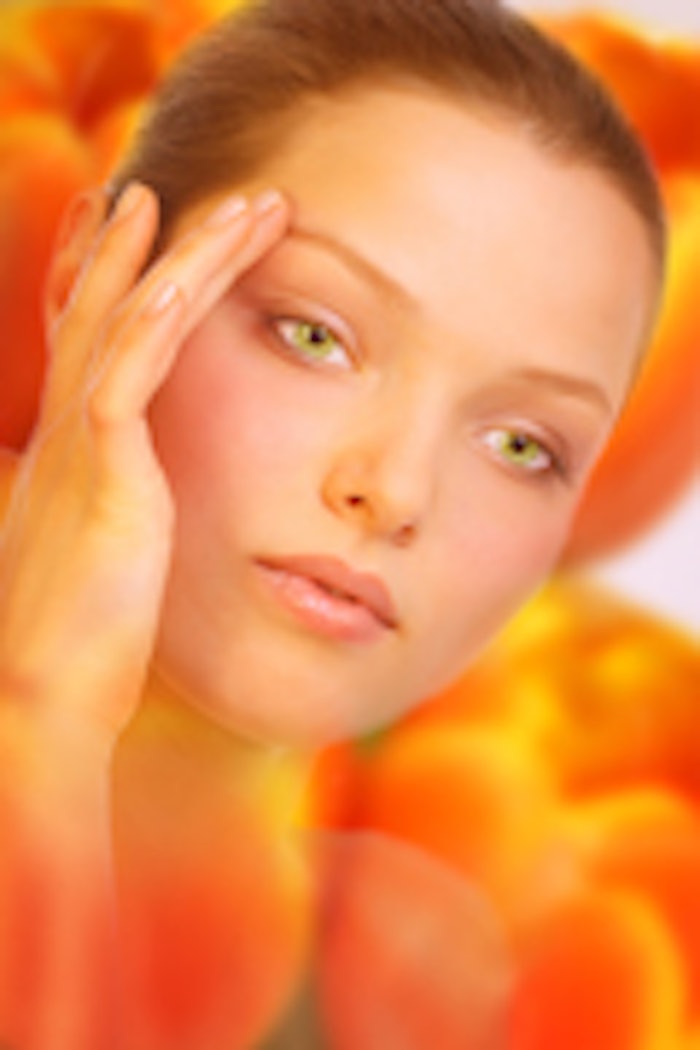 Their cheeks glow red for no apparent reason, the condition comes and goes and can worsen over time. It is almost like acne, but generally affects people age 30 to 60.

Researchers now believe they have found a key mechanism that drives rosacea, a possible clue that could point the way to a future treatment for the condition that affects 14 million people in the United States.

Overproduction of two inflammatory proteins results in excessive levels of a third protein that leads to rosacea symptoms, a research team reported in an online edition of the journal Nature Medicine.

The team found that small proteins called anti-microbial peptides caused the same skin symptoms that are seen in rosacea. The peptides are part of the body’s immune system.

“When we then looked at patients with the disease, every one of them had far more peptides than normal,” Dr. Richard L. Gallo, chief of the division of dermatology at the University of California, San Diego School of Medicine, said in a statement.

Gallo, who led the research team, also is part of the dermatology section of the Veterans Affairs’ San Diego Healthcare System.

Protecting the skin
A precursor form of these peptides known as cathelicidin normally helps protect the skin from infection. Indeed, some skin problems occur when there is too little cathelicidin.

But it turned out that people with rosacea had too much cathelicidin, and it was different from the form in people without the illness.
Rosacea patients also had high levels of stratum corneum tryptic enzymes (SCTE), the precursor of the disease-causing peptide.

“Too much SCTE and too much cathelicidin leads to the abnormal peptides that cause the symptoms of this disease,” said Gallo.
To Dr. Jonathan Wilkin, head of the National Rosacea Society medical advisory board, “It’s not that he’s gone all the way back and discovered what the cause (of rosacea) is, but the role of cathelicidin in the engine that makes rosacea progressive, that is key.”
That finding gives the option for testing to see if there are targets that can reduce the inflammation, Wilkin said in a telephone interview.

That may suggest targets for an eventual drug therapy.

Antibiotics sometimes have been used to treat rosacea on the theory it might be caused by bacteria.

Antibiotics tend to alleviate the symptoms of rosacea in patients because some of them work to inhibit these enzymes, Gallo said. “Our findings may modify the therapeutic approach to treating rosacea, since bacteria aren’t the right target.”

Wilkin, who was not part of the research team, noted that the most effective antibiotics have been those that also have anti-inflammatory effects.

Gallo’s research was funded by the National Institutes of Health, the Rosacea Society and the Association for Preventive Medicine of Japan.