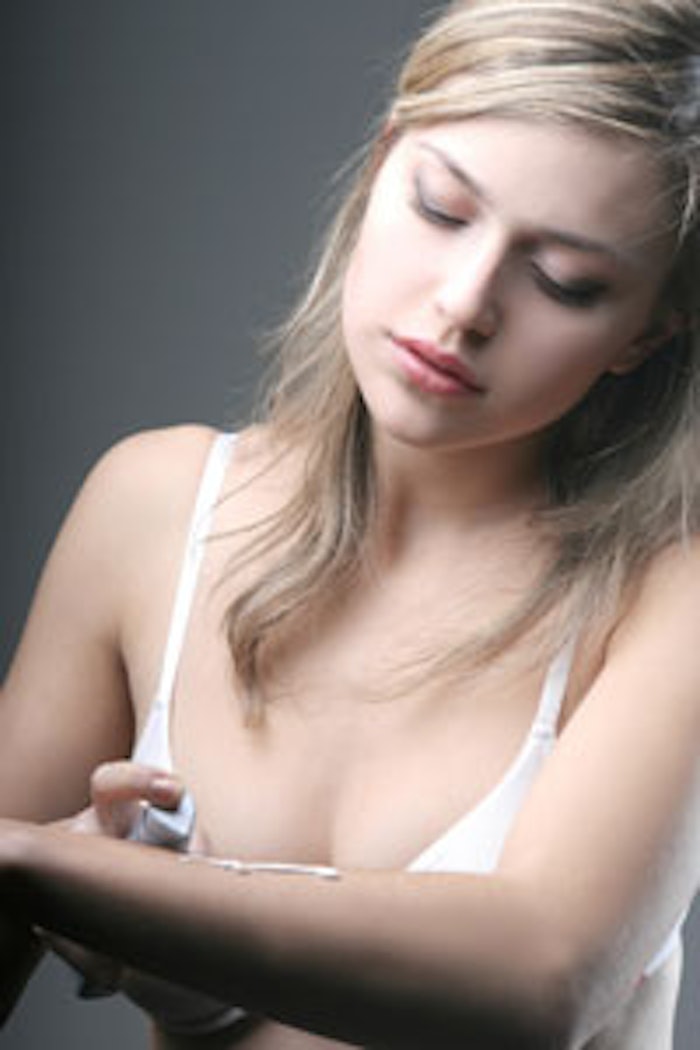 Almost 10 years ago, the group led by Erwin Wagner, currently at the Spanish National Cancer Research Centre (CNIO), developed genetically modified mice showing symptoms very reminiscent to psoriasis. After publishing this discovery in Nature, the researchers decided to use this mouse model to study the underlying molecular pathways involved in disease development, and to look for innovative and efficient therapies. Now the group has discovered two possible novel treatments, based on existing pharmacological compounds, which are likely to cause fewer side effects.

Psoriasis affects up to 3% of the world's population and can seriously affect the quality of life of these patients. The primary causes are largely unknown and the disease is not curable. The latest generation of drugs developed to combat it—so-called biological therapies—are thought to be a big step forward, but can only be applied for limited periods of time due to serious side effects, which can generate other forms of psoriasis, or even cause tuberculosis or leukemia. Due to this it is important for psoriatic patients to develop efficient non-toxic treatments.

The two new strategies now published by CNIO researchers are the result of in-depth studies of the disease biology that have revealed some of the underlying molecular causes.

In the first study published in the December issue of the high impact journal Immunity, it is shown how the symptoms of psoriasis disappear by deleting a protein called S100A9. In the second article, which is published in Science Translational Medicine, the researchers show that inhibiting a non-coding micro RNA, named miR-21, ameliorates the disease symptoms.

As Helia Schönthaler, the first author, and collegues write in Immunity: "over the past decade, biological therapies have been shown to be effective against inflammatory diseases. These treatments, however, are a cause of worry due to their side effects, which might cause a possible increase in the risk of infection or cancer. The development of efficient, locally applicable drugs without these side effects, therefore would be beneficial for patients with psoriasis." Specifically, S100A9 inhibiting strategies "have the potential to become effective new treatments against psoriasis," the authors state.

In the article in Science Translational Medicine, which features Juan Guinea-Viniegra as the lead author, the authors state that: "blocking miR-21 could offer advantages over current treatments given that the efficiency obtained is the same and the side effects are probably reduced." The authors highlight that in the mouse model and in patient samples transplanted into mice this new strategy "shows a significant therapeutic response."

Helia Schönthaler and Juan Guinea-Viniegra are members of the group of Erwin Wagner, who is the director of the F-BBVA-CNIO Cancer Cell Biology Programme.

The different targets highlighted by the two studies reveal how complex and heterogeneous psoriasis is. A multitude of (epi-)genetic and environmental factors are involved, and until recently reliable animal models did not exist for modelling psoriasis. It is known that in each patient there might be dozens of different mutated or altered genes, and therefore it is not an easy task to bring order to such a web of alterations and to identify which ones can trigger and are causal to disease development.

One of the achievements of these studies is that the authors have done precisely that: they have identified some of the key alterations, as well as offering potential new targets on the relationship to previously discovered ones. In the mouse model reported by this group in 2005, for example, psoriasis symptoms appeared when two genes were eliminated from the mouse's epidermis. Just two, but these two regulate the expression of many other genes.

Now Juan Guinea-Viniegra and Helia Schönthaler say not only that "there must be" a relationship between the two strategies they have proposed, but also with the altered genes from the 2005 study.

"Hundreds of increased or decreased genes have been described for psoriasis, but only a few of them—dozens—are supposed to be able to cause the disease," they say. "We have described two new genes/proteins that are known to show increased levels in psoriasis, and have now shown that they play a causal role in the disease."

Sophisticated molecular biology techniques have been used in both studies as well as using human samples. In the study led by Schönthaler, the first step was to compare skin affected by psoriasis patches with healthy skin from the same donor. To this end, and in collaboration with Esteban Daudén's group at Madrid's La Princesa Hospital, the group obtained samples from 19 patients with the most common type of psoriasis, and analysed the proteins found in the skin. The group identified 1217 proteins, of which 214 were present in significantly different amounts in healthy skin and psoriatic skin. Specifically, the protein complex S100A8-S100A9 was much more abundant in psoriasis.

Following this path the researchers studied the importance of S100A8-S100A9 and generated a mouse, prone to develop psoriasis symptoms, but in which this protein was missing. The result was that the symptoms of psoriasis in the psoriasis-like mouse model disappeared. The researchers also analysed the proteins that S100A8-S100A9 acts upon, finding other possible targets.

But the second piece of good news from this study is that it shows that a drug that is already on the market—presently used to treat prostate cancer blocks S100A9 and could be effective against psoriasis. "This does not mean that its use for psoriasis is going to be approved, but it makes the process easier, because it is a known drug we already know it is safe," says Schönthaler.

The group led by Guinea-Viniegra explored another level of genome complexity coding for the information stored in DNA—microRNAs (miRNAs). miRNAs were discovered just two decades ago, and their role and function in complex diseases are not known in detail. miRNAs are small fragments of nucleic acid that are not translated into proteins, but can regulate the expression of other genes.

In the case of psoriasis, it was already known that the miR-21 was much more abundant in psoriatic skin than in healthy skin. To investigate its role, the researchers inhibited miR-21 first in the mouse model using compounds obtained from Santaris Pharma (Denmark), and saw how the symptoms disappeared in a short period of time with no apparent side effects.

The next step was to work with human samples. The authors grafted skin samples from a dozen patients onto live mice—a xeno-transplantation strategy (PDX-patient-derived xeno-transplants) that allows researchers to study the reaction of human tissue in vivo without treating the patient—and treated the lesions locally with the compound that blocks miR-21. "The results have been very positive and are encouraging, given that this would be a totally innovative way of treating psoriasis," says Guinea-Viniegra.