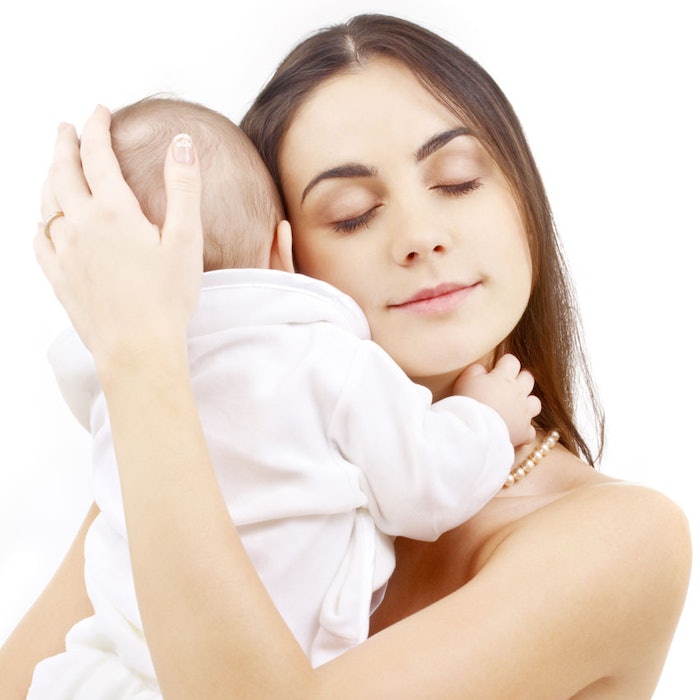 A new study published in the Journal of Allergy and Clinical Immunology examined connections between hard water and chlorine concentrations, and skin barrier damage and eczema occurrences in infants.

UK-based families of some 1,300 three-month old infants took part in the study, which gathered data on calcium carbonate (hard water) and chlorine levels in their household water supply. The infants were examined for atopic dermatitis (eczema) and their skin’s barrier was assessed for water loss. Infants also were screened for a predisposition to eczema.

Hard water alone, without considering chlorine concentration, increased the risk of eczema in infants by 87%. As might be expected, the risk was slightly higher in those having a predisposition toward eczema.

Researchers noted it is not clear yet whether the actual calcium carbonate directly impacted the skin barrier, or whether other related factors such as pH did. They added that interactions between impurities in the water and skin's microflora also may play a role.