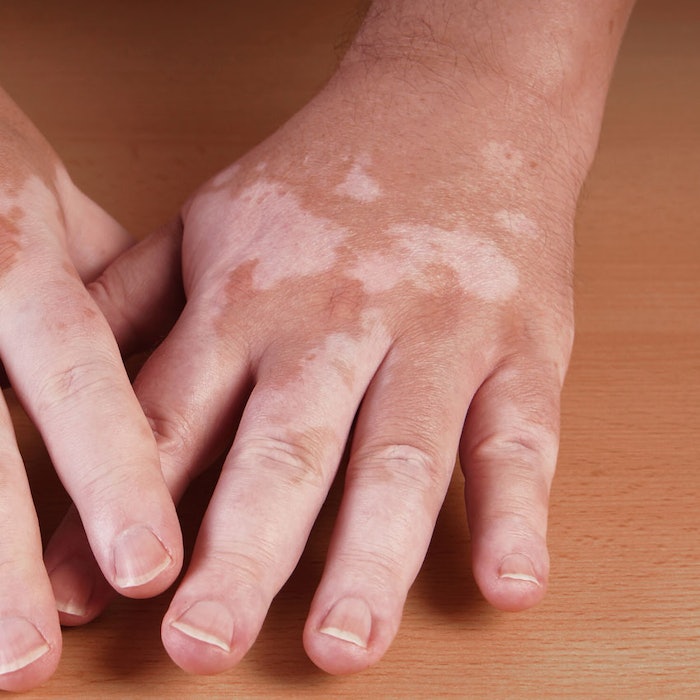 Scientists have discovered the future of skin pigmentation control—female sex hormones. Researchers at the University of Pennsylvania have found receptors on melanocytes that interact with progesterone or estrogen to lighten or darken the skin, respectively. Future pigmentation control creams could capitalize on this concept.

Todd Ridky, M.D., assistant professor of dermatology at the University of Pennsylvania, led the study, with its work published in eLife. The team found a receptor on melanocytes called G protein-coupled estrogen receptor (GPER) that interacts with estrogen and triggers melanin production, and a receptor called progestin and adipoQ receptor 7 (PAQR7) that interacts with progesterone and decreases melanin production.

The team identified two molecules that could activate the GPER and PAQR7 receptors to lighten or darken skin like estrogen or progesterone without side effects. The researchers saw noticeable results  when they applied these molecules in a topical solution to the ears of mice.

The researchers believe these molecules could be the future in safe skin tanning or lightening, especially for those with pigmentation disorders such as melasma or vitiligo. However, the team is in clinical testing, which they believe will take some time.