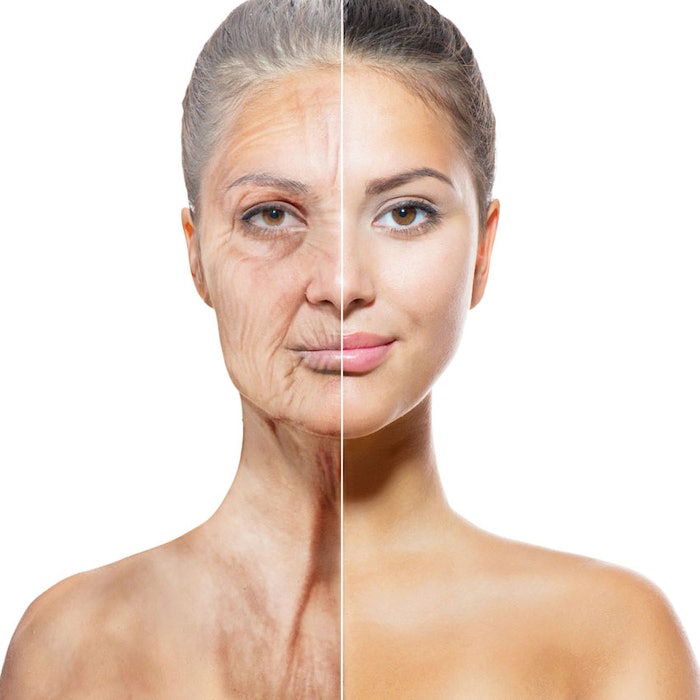 These findings, as reported in the Journal of Investigative Dermatology, help researchers understand human skin cells better, which gives them the advantage of creating potential anti-aging treatments and cosmetic products customized to work against the decline in the enzyme’s activity levels.

Additionally, these results help scientists better understand how other body organs age, which could lead to even more developments in treatments for age-related diseases such as cancer.

Insight From the Leading Professor

"As our bodies age we see that the batteries in our cells run down, known as decreased bio-energy and harmful free radicals increase. This process is easily seen in our skin as increased fine lines, wrinkles and sagging appears.

"Our study shows, for the first time, in human skin that with increasing age there is a specific decrease in the activity of a key metabolic enzyme found in the batteries of the skin cells. This enzyme is the hinge between the two important ways of making energy in our cells and a decrease in its activity contributes to decreased bio-energy in ageing skin.

"Our research means that we now have a specific biomarker, or a target, for developing and screening anti-aging treatments and cosmetic creams that may counter this decline in bio-energy.

"There is now a possibility of finding anti-aging treatments which can be tailored to differently aged and differently pigmented skin, and with the additional possibility to address the aging process elsewhere in our bodies."

The complex II activity was measured in 27 donors aged 6 years old through 72 years old. To determine if there was a difference in activity as age increases, samples were taken from a sun-protected area of skin.

Methods were used to measure the activities of the key enzymes within mitochondria, which are involved in producing skin cell’s energy derived from the epidermis and dermis, or higher and lower levels of skin.

The cells derived from the lower levels showed the complex II activity declined with age, per unit of mitochondria. Due to the decline, the amount of enzyme protein decreased and the decrease was only examined in the cells that stopped reproducing.

Studies held in the future will now have a requirement in completely understanding skin’s functional consequences and other tissues, in addition to setting up techniques to observe anti-aging approaches in human skin.

"Newcastle University is pioneering research into aging as it has long been thought that mitochondria play an important role in the ageing process, however the exact role has remained unclear,” said Bowman. “Our work brings us one step closer to understanding how these vital cell structures may be contributing to human ageing, with the hope of eventually specifically targeting areas of the mitochondria in an attempt to counteract the signs of ageing."

A recent study on mice showed the activity of complex II is lower in the skin of naturally aged older mice, in comparison to the skin of younger mice.