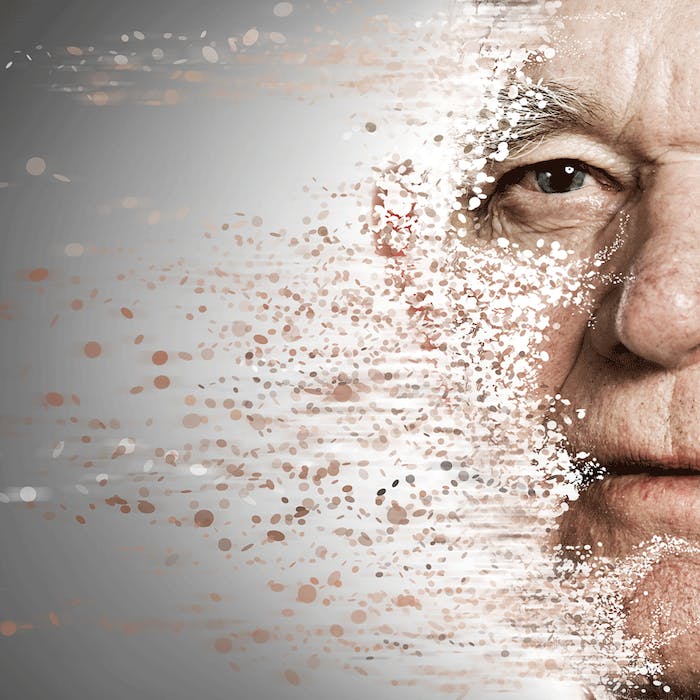 As the body’s biggest organ, skin can serve as a sponge for such chemicals, said John Kissel, environmental engineer at the University of Washington in Seattle in the report.

“If the whole body is exposed, then even low rates of exposure can deliver what turns out to be nontrivial amounts of these chemicals,” he explained.

Phthalates are an example of harmful chemicals, which are used as solvents and building blocks for plastics. Due to their extensive use, phthalates are found throughout the environment and in people’s bodies. Studies have linked exposure to phthalates with changes in mental activity and reproductive organs for babies, young children and babies in utero.

DEP is a common ingredient for cosmetics, perfumes and personal-care products like shampoos. It has been linked to a slight feminization and other changes in the genitals of newborn boys.

DnBP also occurs in many cosmetics and is used as an industrial solvent and an ingredient in adhesives, antifoaming agents, plastics and lubricants. It has been linked to low birth weight babies.

While these tests consisted of high levels of phthalates in air, the levels were still lower than limits set for workers. To breathe relatively clean air, participants wore a hood on the first day to prevent the phthalates from entering the body through the lungs.To maximize skin contact with air, each man wore only shorts.

The results for DEP showed inhaling and skin passage delivered roughly equal amounts of the pollutant into the blood and urine.

Meanwhile, DnBP results showed skin exposures were about 80% as big as breathing, said Charles Weschler, an indoor-air chemist at Rutgers University in Piscataway, N.J., who was not only a participant in the study, but also led the study.

However, the six-hour tests were too short to allow the phthalates to completely fill the men’s skin. The inner skin tissue could not max out its possible exposure to soak up the chemicals and therefore only some of the airborne phthalates made it into the blood. The study would need to continue for an additional 30 to 40 hours for proper exposure.

“Then [skin] absorption could be five to six times higher than inhalation,” said Weschler.

“This study was both elegant and carefully controlled,” says Shanna Swan, reproductive epidemiologist at Mt. Sinai Hospital in New York City. “It’s exactly what we need to understand all of the possible exposure routes [for pollutants].”

In a second experiment, Glenn Morrison, environmental engineer at the Missouri University of Science and Technology in Rolla exposed himself to the same conditions as the participants in the Danish trial. The difference was, Morrison wore clean cotton-based clothes for one exposure and put on clean clothes left in phthalate-tainted air for nine days.

The experiment showed freshly laundered clothing reduced the uptake of airborne phthalates in comparison to the average seen in the previous trial. Meanwhile, wearing the clothing from the room air increased Morrison’s exposure over the bare-skinned conditions. This type of clothing also occurs from hanging in a closet or on the back of a chair.

“Skin tends to be most permeable when it’s warm and moist,” explained Kissel. “So trapping air close to the skin and heating it [by wearing clothes] may enhance the release of contaminants from [the seasoned] clothing.”

Other Chemicals with Similar Properties

Not all chemicals react similarly to the phthalates. To do so, the chemicals:

Weschler worked with William Nazaroff at the University of California, Berkeley, to evaluate other pollutants most likely to enter skin from the air.

“We looked at the most common 100 chemicals in air [having these traits],” said Weschler.

Among the 100, about 30 chemicals had the right combination of physical and chemical properties to get from air into the blood.

Nail polish and other cosmetics can contain chemicals called phthalates, which can enter the body through the skin. Other chemicals included: