Tpl2's Major Role in the Genetics of Skin Cancer 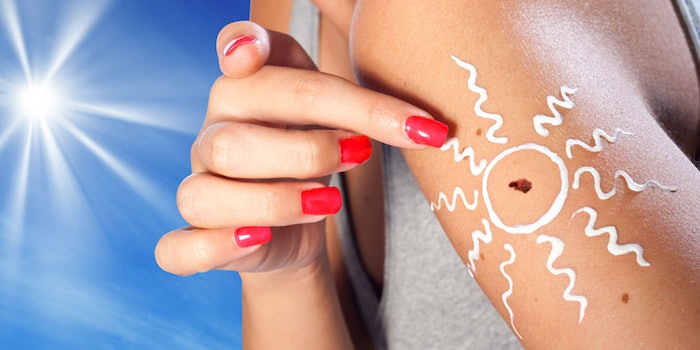 With skin cancer being a prominent concern in the U.S., Katie DeCicco-Skinner, associate professor of biology at American University, is working to identify the genetic factors that lead to squamous cell carcinoma. In a new paper, her and fellow researchers show findings that indicate a potential target for therapies that could help people with advanced squamous cell carcinoma who typically could not receive chemotherapy or radiation, according to ScienceDaily.com.

In 2011, DeCicco-Skinner and her colleagues were able to determine that Tpl2 increased the susceptibility to skin tumor development, although its role in cancer remained unclear. In her most recent paper published in Oncogensis, DeCicco-Skinner digs deeper to understand the connection between the loss of Tpl2 and the transformation of benign skin tumors into squamous cell carcinoma through the use of mice. Part of the problem is stemming from the cell signaling pathway MET, which is known to contribute to may different aspects of skin cancer progression.

DeCicco-Skinner plans to conduct future studies to dive into the relationship between MET and other receptors to explore its signaling properties.

When treated with Capmatinib, a drug currently being tested for clinical trials to treat a variety of cancers, mice showed a 60% reduction in tumors. It was also shown that these tumors stayed benign.

"It's critical we obtain a better understanding of the biological mechanisms by which skin cancers develop," DeCicco-Skinner said. "The incidence of all skin cancers has drastically increased over the last several decades and yet much is still unknown about the genetic causes that lead to development or progression of these cancers."